A plan to stop Vox

It was a matter of time before Vox reacted to the recovery of the PP in the polls caused by the arrival of Alberto Núñez Feijóo. 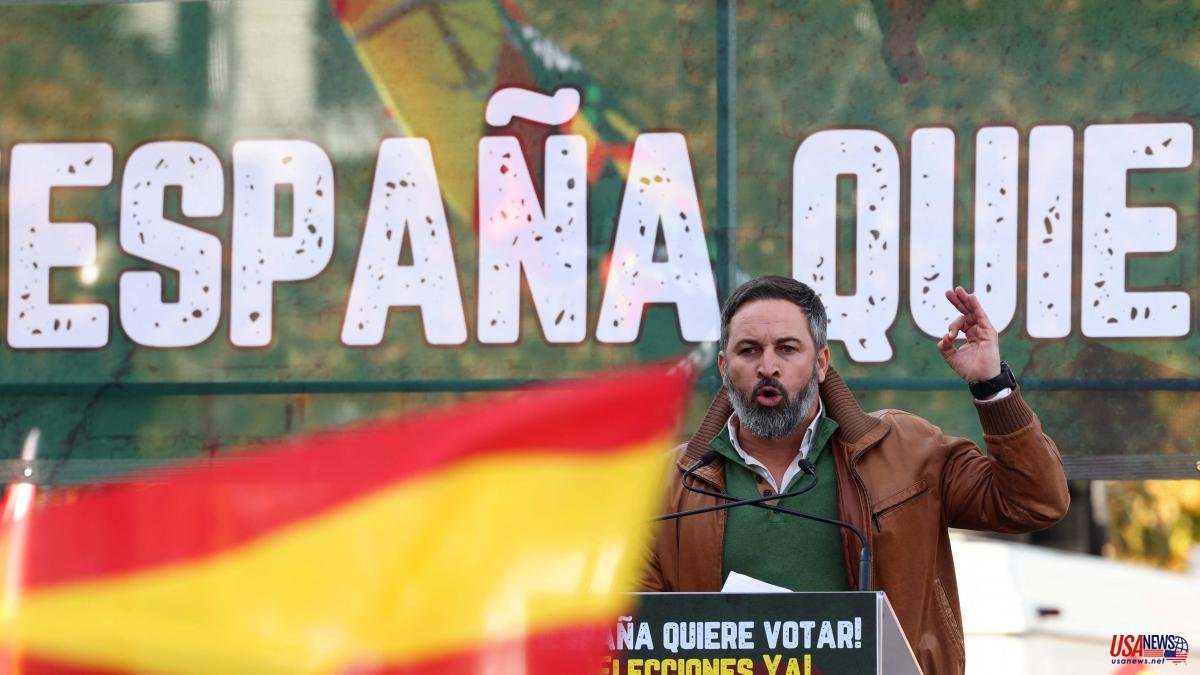 It was a matter of time before Vox reacted to the recovery of the PP in the polls caused by the arrival of Alberto Núñez Feijóo. In recent days we have been able to verify how the far-right formation has set its machinery in motion to seek the prominence it had lost as a result of the fiasco of its candidate for the Andalusian elections, Macarena Olona. She did it taking advantage of the fact that Congress was debating the reform of the Penal Code on issues that allow her to exercise the intolerant demagoguery that provides such good results. In the chamber he launched sexist insults against the minister Irene Montero and yesterday he called mobilizations in several cities against the suppression of the crime of sedition, that is, Catalonia again as a down payment banner. Vox has not left and is going to reinforce its polarization tactic until the general elections.

As a result of the unfortunate spectacle in Congress, some voices have been raised among parliamentarians to address how the ultra formation can be stopped. Some call for greater intervention by the Board of the Chamber and others point out that a change in the regulations is necessary to punish their deputies in some way. It is not an easy issue to address. It is probable that there is no solution that prevents the expansion of this type of political options. It seems that if they are isolated or silenced, they grow in the same way as if they are allowed to act freely. However, if you have to choose a strategy at this stage of its embedding in the institutions, it could be said that silence is not an option. On the contrary. When the rights of others are attacked, it is essential to raise your voice and denounce it, either solemnly or ridiculing their diatribes, but not a single one must be missed.

Vox plays to irritate the left and offend the democratic right, to humiliate them all. Even so, it has been impossible for the rest of the chamber to join forces to combat the fallacies and hate messages launched by Vox with rhetoric. And it's a shame, because they do have a strategy.