A plan for the poor Premier to earn more 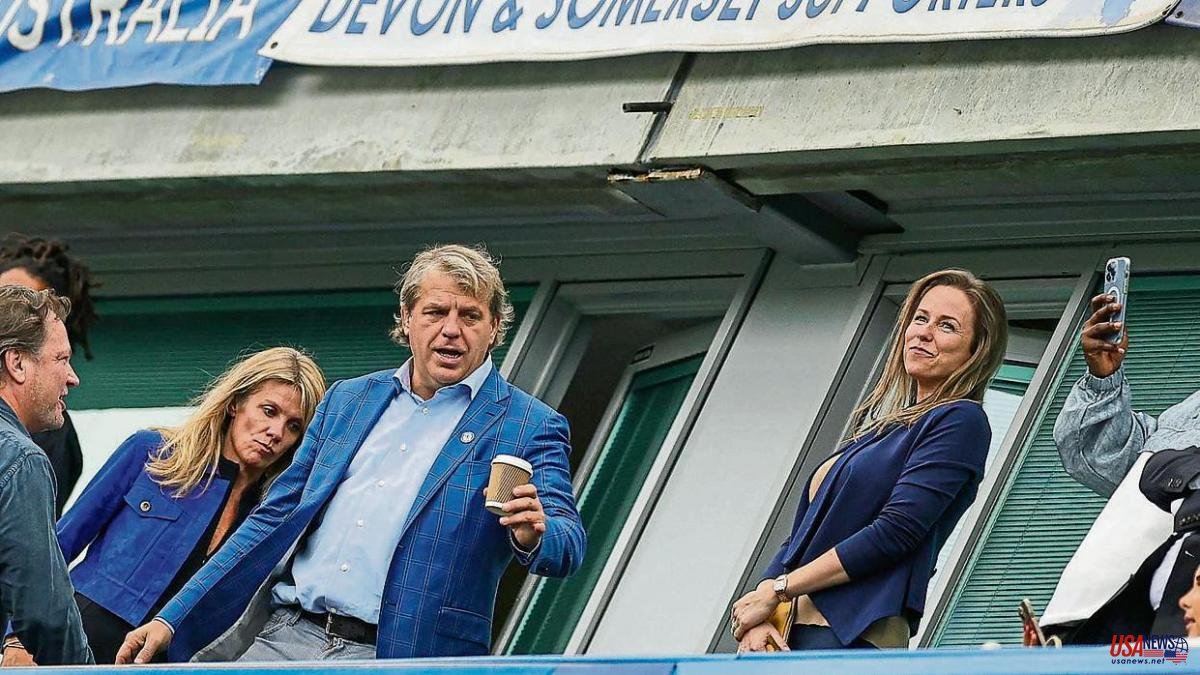 Manchester City received 174 million euros last season for winning the Premier League. Norwich City was last, winning five games, losing 26, conceding 84 goals and receiving 113 million. Not bad for a town, as my mother, a specialist in Spanglish, would have said.

And a good platform, too, so that this summer the English teams will spend 2.2 billion in transfers, the same as the leagues of Spain, Italy, France and Germany combined. Lamenting at what awaited him, a team recently promoted to the Premier, Nottingham Forest, spent 160 million, 30 percent of the total on new players from the Spanish First Division teams.

But in football, when it comes to money, nothing is ever enough. The American Todd Boehly, new owner of Chelsea, has just proposed an idea to further increase the gap that separates the Premier from its continental neighbors.

"People wonder why we don't have money for the soccer pyramid," Boehly said. “Major League Baseball did the All-Star game this year and took out $200 million from a Monday and a Tuesday. An All-Star North vs. South Premier League match could be made to fund the pyramid easily.” And Boehly added: "Look, I think everybody likes the idea of ​​more revenue for the league."

Look Todd. Look, baby. Soccer is a serious sport, not like yours – not like baseball or American football – in which fifteen minutes into a game half the audience leaves the stands and goes to consume hot dogs and Coke buckets -Light glue. In our sport, fans identify with their clubs more than with their national flags, more than with their religious beliefs, sometimes even more – especially in England – than with their mothers.

Let me explain, Todd: a match between your Chelsea and Tottenham is a war without bullets – not a show, not a variant of the circus or ice skating. Therefore, a North-South football match would be ridiculous, or as one English commentator exquisitely defined it, horse poop. It would be an anemic meeting in which no one would invest a drop of blood, sweat or – much less – tears.

As the manager of Liverpool, Jürgen Klopp, said the other day between laughs during a press conference: “Players from Manchester United, Liverpool and Everton together in the same team, the North against the South of England. Interesting… Did he really say it?”.

Yes, he really said it. Todd Boehly believes, in a gesture that neither Nelson Mandela, that the fans of United, Liverpool and Everton are going to suspend a hundred years of hatred, sign a truce, cease hostilities for 90 minutes and make common cause with a team from the North of England against a team from the South made up of players from Chelsea, Tottenham and Arsenal.

A nice idea, perhaps, in the medieval era of football, like 1908, when if you played for a club from the North you were from the North and when you played for a club from the South you were from the South. The problem today is not only that players born in Manchester play in London and players born in London play in Manchester. It is more serious. A true All-Star team, that is to say with the best, would be almost completely devoid of English players. Maybe Harry Kane from Tottenham would make the southern team, but otherwise they would all be Europeans (from the European Union) or Africans. Those from the North, all from the two Manchester and Liverpool teams, would be half players who speak Portuguese at home such as Bernardo Silva, João Cancelo, Rúben Dias, Alisson Becker and Fabinho, with Cristiano Ronaldo as a substitute.

A better idea would be an All-Star between English players and the others. Or… well… maybe not. Since it would be a massacre in favor of the Kevin de Bruyne, Erling Håland, Mohamed Salah and company against the subjects of His Majesty Carlos III.

Now, of course, a Spanish All-Star who raised funds for the poor League could come in handy. Not a North-South, in this case, but a selection of the best from the center of the country against the best from the coasts. Oh no. Sorry. Either. That has been around for decades. It is called a Barça-Madrid.