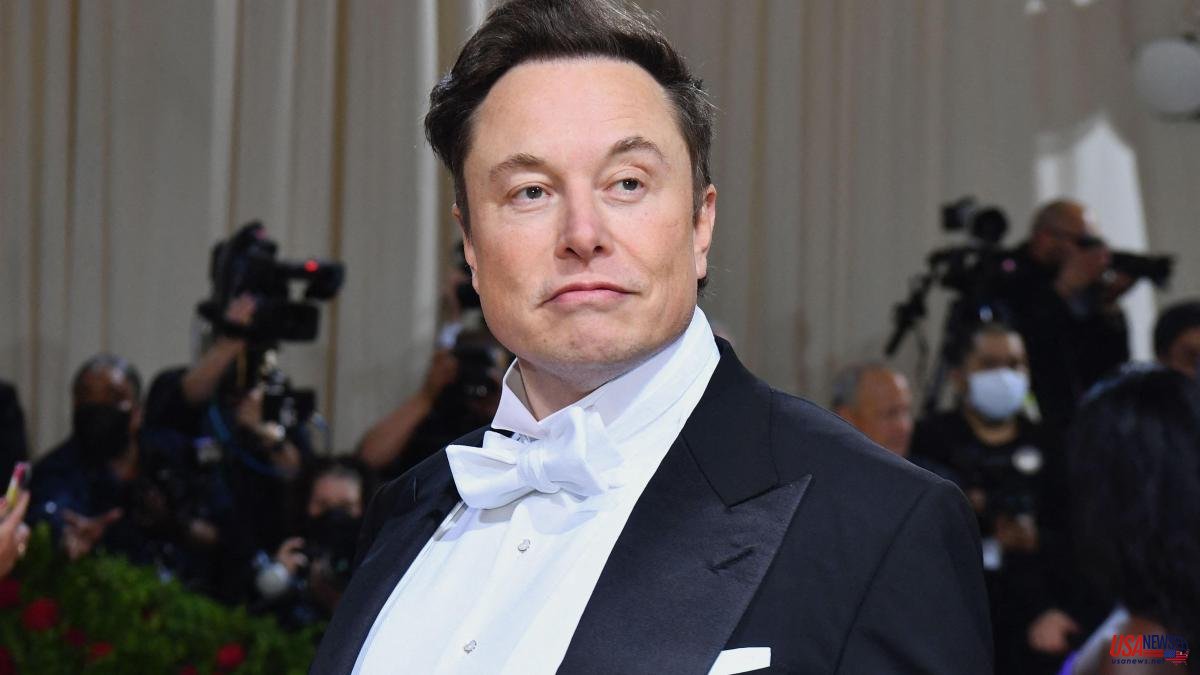 In the two years of the pandemic, 573 new billionaires have appeared, which means a new billionaire every 30 hours. On the other hand, it is expected that by the end of this year, an additional 263 million people could be pushed into extreme poverty: one million more people every 33 hours. In total, the planet's billionaires already accumulate wealth equal to 13.9% of world GDP, compared to 4.4% in 2000.

This is how Oxfam Intermón denounces it in the report Benefiting from suffering, published this Monday on the occasion of the meeting of the World Economic Forum, an annual meeting of the international elite in the Swiss city of Davos.

In Spain there are four new billionaires, while the wealth of those who were already billionaires before the pandemic has grown at a rate of 6.8 million euros a day.

“For the billionaires, the pandemic as well as the conflict in Ukraine and the spectacular increase in food and energy prices are assuming a period of prosperity. And this reality contrasts with a clear setback in the achievements of recent decades in the fight against extreme poverty at a global level”, says Iñigo Macías, head of research at Oxfam Intermón.

The NGO calls for a solidarity tax on the benefits of these billionaires with which to finance support measures for those who suffer the impact of high food and energy prices, as well as a tax on profits from heaven in all industries. and sectors with which he calculates that 104,000 million could have been raised in the first year of the pandemic.