A mysterious murder and a lonely life: The real facts behind 'The Wild Girl'

When she put an end to her first and so far only novel – she had previously written non-fiction books – Delia Owens had just turned 70 years old. 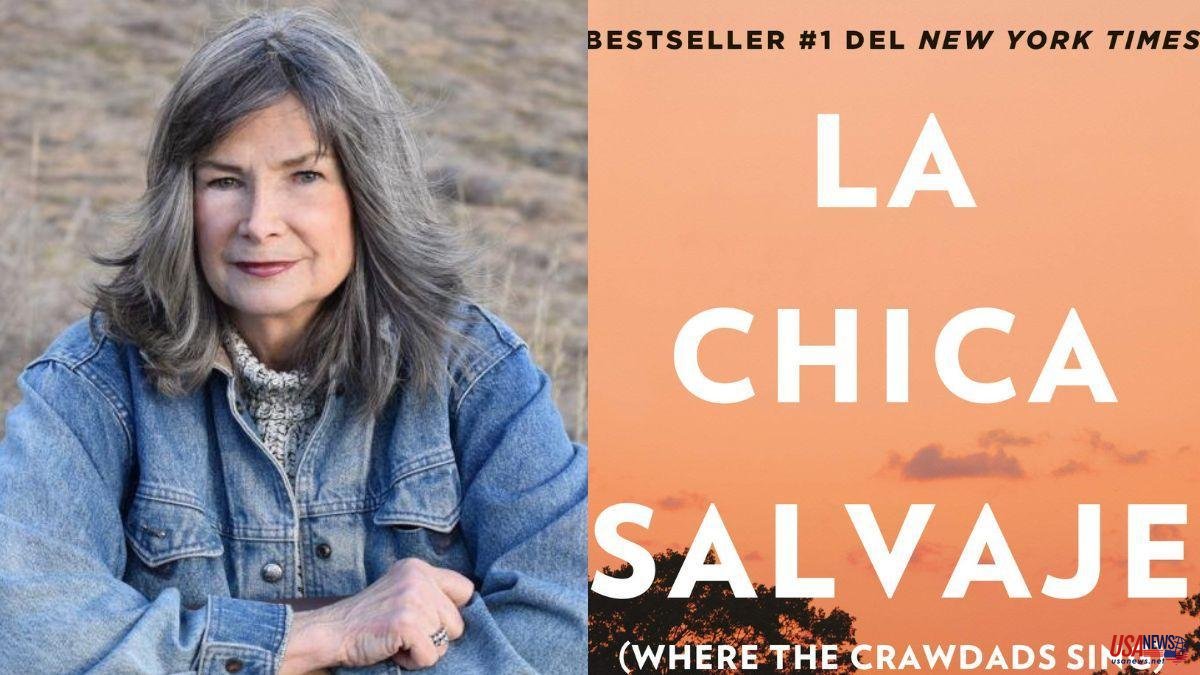 When she put an end to her first and so far only novel – she had previously written non-fiction books – Delia Owens had just turned 70 years old. Some time later, in 2018, he managed to publish it and brought The Wild Girl (Attic of Books) to bookstores, the story of Kya, a young woman who lives alone in the marshes of Barkley Cove, North Carolina, after her family abandoned her when she was ten years old. An ode to nature and survival.

The story triumphed among readers to the point of exceeding 15 million copies sold in the United States alone. In addition, the translation rights were sold to more than 42 languages, including Spanish and Catalan, and it is not ruled out that it can be expanded. Figures comparable to those of established authors such as Stephen King or Isabel Allende, but which were at the time most surprising considering that she was a novel author.

The rage escalated when Reese Witherspoon recommended the book to her book club and announced that she would bring Kya and the rest of the cast to the big screen. The actress kept her word and this Friday she arrives in theaters The Wild Girl, with Daisy Edgar-Jones, whom we already saw in the series Normal People, as the main protagonist.

Beyond the fluidity of the story, there are other aspects that have led it to become a bestseller, such as the public's curiosity to investigate the author's life. This is not a trivial decision, and there are several similarities between the author's life and her book. Owens, who is a zoologist as well as a writer, moved to Zambia with her husband in the 1990s to study her animals and set out to save elephants from poachers. An undoubtedly solitary environment and in which she has been able to be inspired by her work.

The couple returned to their native country in 1996 on the recommendation of the US embassy, ​​after they were accused of the still unsolved murder of a poacher. And here comes the second similarity, because Owens' book also narrates a murder, that of Chase Andrews, the most famous quarterback in town, which has led many to wonder why Owens has put a sensitive issue on paper which quickly leads anyone curious to discover a dark part of his past.

Authorities were never able to prove that Owens and her husband were responsible for the act. In the American media, the writer has repeatedly defended her position and that of Mark, her now ex-husband. However, some more morbid readers have wondered if Kya has more Delia traits than initially thought.