A mobile in the disco

Life does not grant extensions in adolescence. 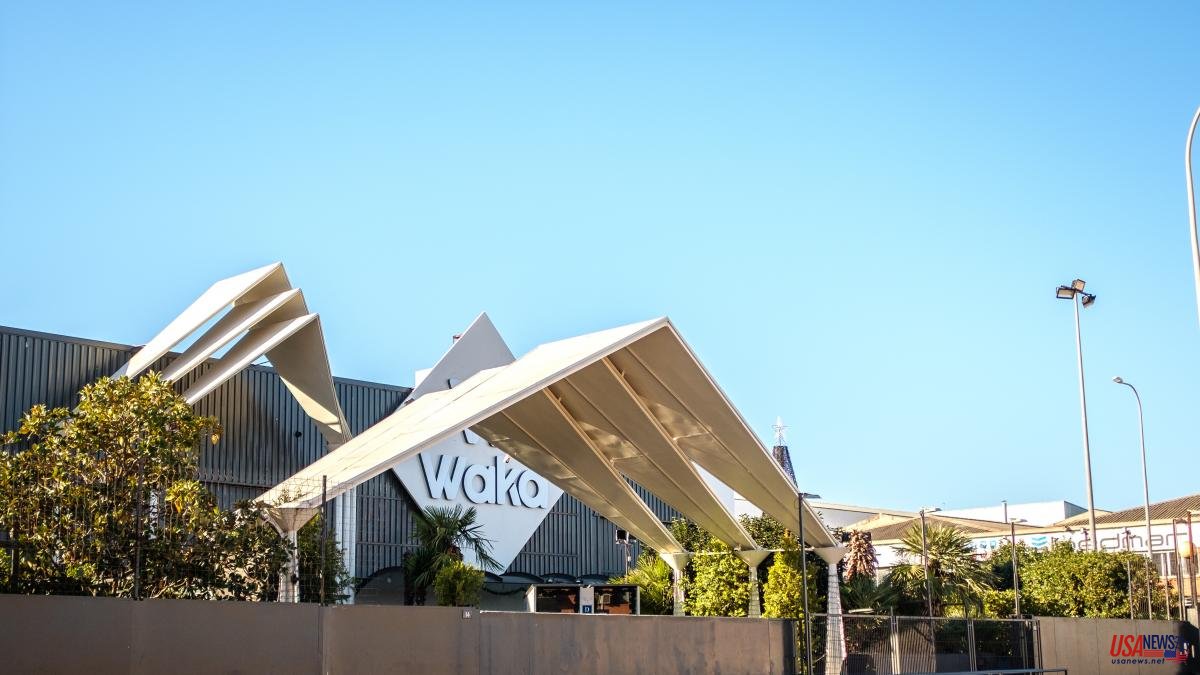 Life does not grant extensions in adolescence. When one of them asks you for ten more minutes of rest, the adult's answer is always no. Being a teenager is a psychological labyrinth full of disproportions and anxieties. It was in the past and it is in the present with logical differences. There are still those with a complex for whom the unfortunate make life impossible. Perhaps for this reason, if we do not find exit doors for adolescents, we have to educate them in fear. Because of what can happen to them because now, horribly, they must jump over obstacles that their parents, technological misfits, are unaware of or, if they know, they think that it will not happen to their daughters or sons.

The video of the Waka nightclub, a place with a history of running away from the place, shows us that we are unaware of the Penal Code in the use and enjoyment of that weapon of mass destruction that can be the mobile.

I get into the quagmire: a minor giving fellatio to an adult (16 years old compared to 19) on the dance floor is terrible today and in the 20th century, although we have all seen sleaze in a nightclub. That the adults of the macro-place did not act is to raise their voices; That there was a gang of minors cheering the scene is disgusting for the two actors and for the society that allows a low-cost family education where the billy goat is cheered; The fact that she could be on drugs worsens the sad still life in the face of the freedom to do with her body whatever she wants. All pathetic.

But the mobile is missing as the anomaly of the 21st century. The disaster explodes with the jerk and criminal who filmed and posted the scene on Twitter. What did the sad heartless idiot think who, in the most evil minute of his short existence, posted the video? Two decades ago, among others, divorced people, gays, drug addicts and/or those with HIV were singled out, now they are stigmatized, but we have added the victims of social networks and videos recorded without consent or shamelessly viralized.

We should rejuvenate the Penal Code for the news, but let's think of the adolescents who we must remember that they are not owned by anyone and even less the gallery of photos and videos on the phone of any imbecile. A shower of values, soaped with empathy and dialoguing family education, would be the sea of ​​​​healthy for everyone.