A metaverse for the International Congress of Theater Spectators

The I International Congress of Theater Spectators, to be held at the Romea from October 24 to 26, will also have a virtual space. 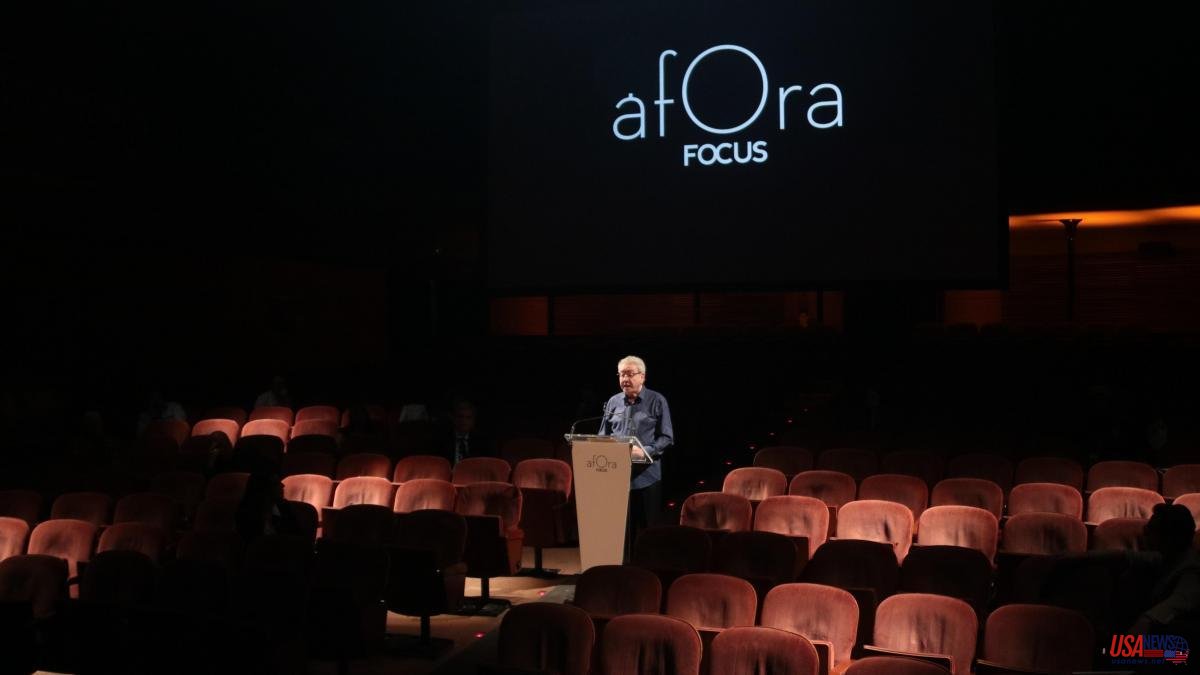 The I International Congress of Theater Spectators, to be held at the Romea from October 24 to 26, will also have a virtual space. "We have generated an immersive platform to experience a metaverse -explains the curator, Pepe Zapata-. It is a hybrid between face-to-face and virtual, and you can attend with an avatar”.

Zapata confirms "59 guests from the five continents, to have a diverse and cross-sectional view." The congress, which will be trilingual in Catalan, Spanish and English, already has 300 people registered in both worlds, the virtual one and the face-to-face one.

"We want it to be the beginning of an international community interested in the viewer, which works permanently," adds the curator.

The congress is part of the activities of Àfora Focus, the forum for thought that was born a year ago "with a firm belief in the social significance of theater", says the group's president, Daniel Martínez de Obregón, who affirms that the objectives that raised in 2021 have been more than met.

In the new season, the agora grows, with "the aim of contributing content and structures to the cultural development of the country".

Fèlix Riera, who coordinates the Fundació Romea with the Monday sessions at the Hospital street theater, also directs the new publishing house, Àfora Edicions, which will publish the first titles in 2023.

Among these, the aphorisms of Josep Maria Pou will be published within the collection Quadern d'apunts, or the works Paraíso perdido, by Helena Tornero based on Milton, and Immunitat, by Jordi Casanovas.

On February 12, the first Santa Eulàlia novel prize in Barcelona will be announced, endowed with 25,000 euros, which it organizes with the Comanegra publishing house. The proposals of Àfora Focus are completed with the activities of the Cinquena Paret and the cultural bridge between Barcelona and Madrid named Platea 618.