A master in combat zone

“My homeland, Russia, is a testing ground where history carries out its social experiments, and where, moreover, it does not take into account the fate of each individual individual,” said the Ukrainian Izrail Métter in Soviet times. 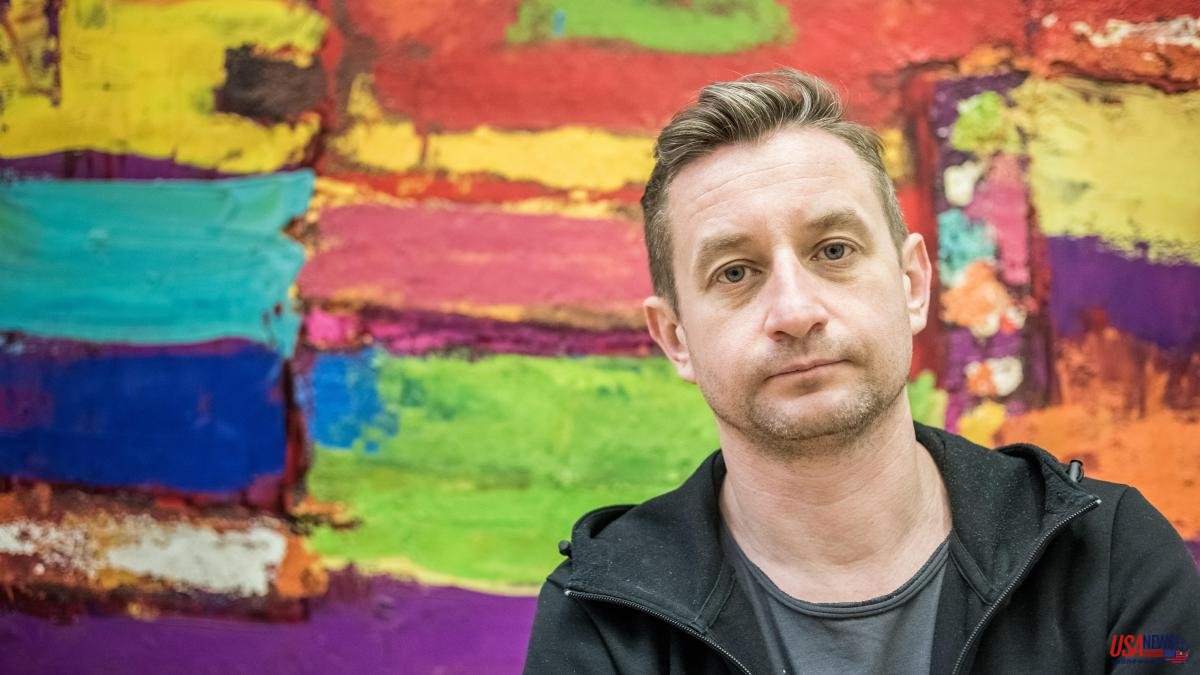 “My homeland, Russia, is a testing ground where history carries out its social experiments, and where, moreover, it does not take into account the fate of each individual individual,” said the Ukrainian Izrail Métter in Soviet times. Today, the testing ground is a war that began in 2014, which strained the Russian-Ukrainian relationship so much that it ended up leading, last February, to the Russian invasion of Ukraine, which seems far from over.

In this regard, we have spent a good part of 2022 receiving editorial news that revolves around Putin's personality, the stories of Ukraine and Russia, or newspapers of the current conflict from relevant people. And now a book comes to us whose title, even its cover, with a devastated building and a boy standing looking at the ground, shows clearly that we are going to enter a hard story. But also true, dramatically current.

Thus, Orphanage , by Serhiy Zhadan, takes us to the Ukrainian region of Donbass invaded by Russia, a subject that this autumn we have also learned about through the novel by the Ukrainian Andrei Kurkov Gray Bees , about an inhabitant of a town in his country, torn apart by war, he becomes obsessed with taking care of his bees. This author prefers satire to delve into the catastrophe, mixing Kafkaesque oppression, theater of the absurd and grotesque; he did so by presenting a town within the gray area of ​​Ukraine, in the aforementioned novel, which is the source of territorial dispute between Ukrainian forces and pro-Russian separatists.

Like Gray Bees, Orfanato similarly presents a bleak landscape that is as terrible as it is tedious, a product of bombing, shortage of supplies, the infamous existence in a dying place. In this way, Zhadan places us in the midst of great chaos through a professor, named Pasha, who undertakes a terrible search that, however, is exposed with extreme sobriety. He wants to find his nephew, Sasha, only thirteen years old, who apparently is in an orphanage.

The problem is that it is on the other side of the war front, in such a way that the teacher will have to overcome the fear that frequently seizes him throughout his career and go around different obstacles since, from the beginning, "at It seems, there, in the city, something really scary is happening.”

The work, in this way we could understand it, proposes how any victim of an armed conflict is, per se, a kind of hero. And if in the case of Kurkov we see a specialist in placing his anti-heroes in paradigms that force them to face nonsense or adventures so unusual that they normalize by being involved in them, Zhadan opts for a perfectly real experience.

Thus, he achieves a harsh and at the same time vivid story, in which, the most palpable and impressive thing is the presence of the military, on both sides: entities as loud as they are ghostly that are a permanent threat so that Pasha does not reach his noble objective. .