A man was arrested this Thursday in Buenos Aires after trying to shoot the Argentine vice president, Cristina Fernández, in the surroundings of her home in the Recoleta neighborhood, when a vigil was being held in her support, the Security Minister confirmed to the press. 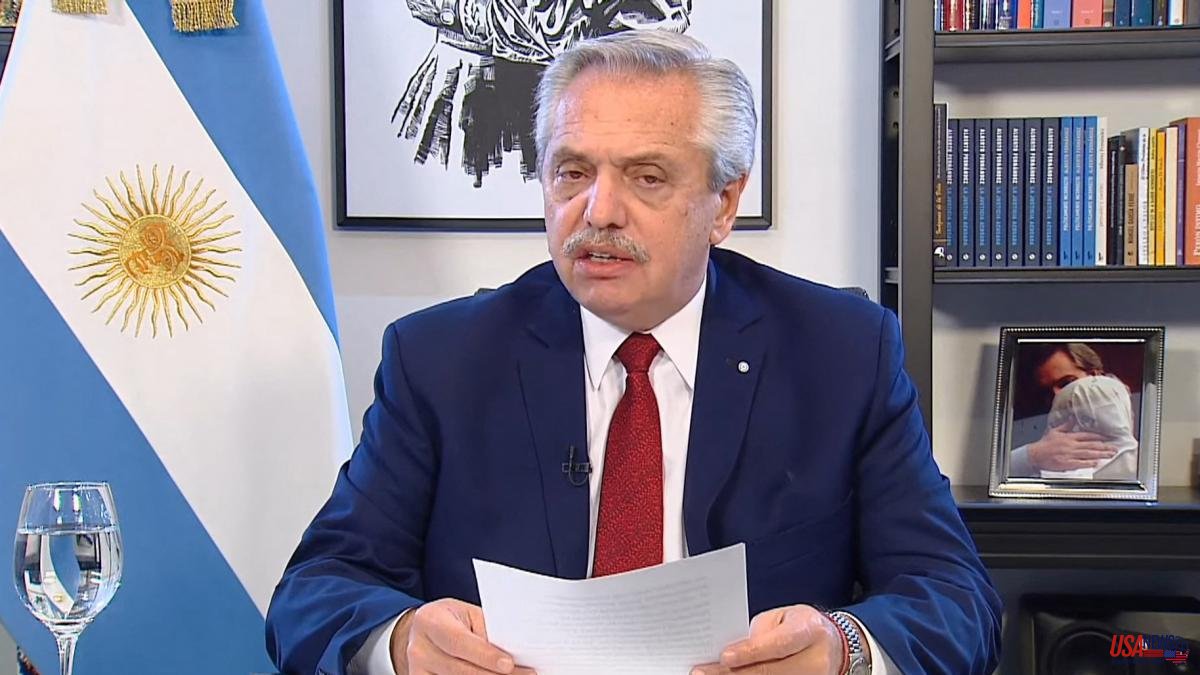 A man was arrested this Thursday in Buenos Aires after trying to shoot the Argentine vice president, Cristina Fernández, in the surroundings of her home in the Recoleta neighborhood, when a vigil was being held in her support, the Security Minister confirmed to the press. of the country, Anibal Fernandez.

Images taken by the television channel C5N recorded the moment in which a person pulls out a firearm in front of the former president's face (2007-2015).

“A person who is indicated by those who are close to him shows a weapon and is detained by custody personnel, they move him away, the weapon is found. Now the situation has to be analyzed by our scientific people to evaluate the traces and the capacity and disposition that this person had," the minister told that channel.

The president of Argentina, Alberto Fernández, reported that the weapon had five bullets and that, for a reason not yet confirmed, it did not fire despite the fact that the man pulled the trigger.

As reported by official sources from the Ministry of Security to EFE, members of the Argentine Federal Police, which is in charge of the custody of the vice president, were alerted by protesters who were at the scene that "a man would be armed among them."

"For this reason, he was identified by arresting him on Juncal and Uruguay streets (near the vice president's home) and a weapon was found a few meters from the place. The situation is under control," said sources told Efe.

Based on the documentation collated by police sources, the detained person is a foreign national who, according to local media, would be Brazilian.

In a message on the national network, the president of Agentina, Alberto Fernández, declared this Friday as a non-working day for society to express "in peace" its rejection of violence. The president maintained that the "attack" against the vice president is the "most serious event that has happened" since Argentina returned to democracy in 1983.

Local television channels showed a man pointing at the vice president, who immediately crouched down in the midst of her escorts.

"A man pointed a firearm at her head and triggered it. Cristina remains alive because, for a reason not yet technically confirmed, the weapon that had five bullets did not fire despite having been triggered," said the head of Condition. The president maintained that "such a reality moves the entire Argentine people."

On August 22, a prosecutor requested a 12-year prison sentence for the vice president for a case of alleged corruption and, since then, groups for and against the former president have demonstrated in the streets of Buenos Aires.

The tension increased in the following days as a result of the placement of a fence around Fernández's home and the accusations from the ruling party of repression of the demonstrators by the forces of the Government of the City of Buenos Aires -opposition to the Argentine executive.