The head of the Court of Instruction 2 of Esplugues de Llobregat (Barcelona) has agreed to open an oral trial against Shakira for allegedly defrauding the Treasury. 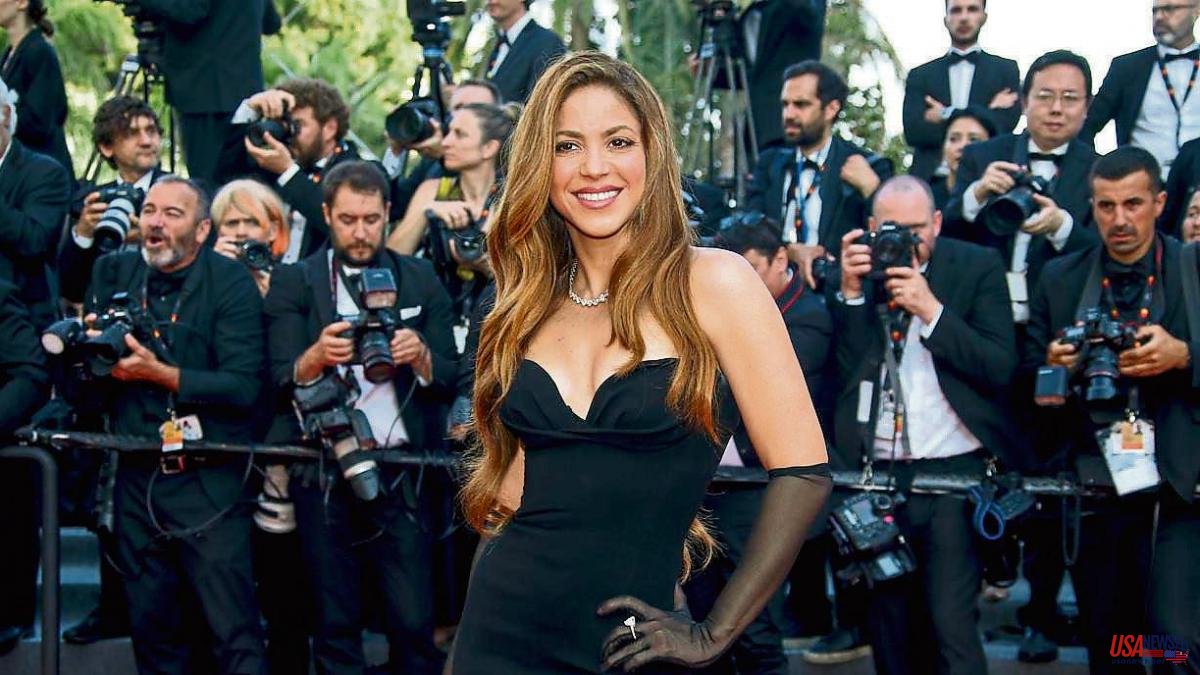 The head of the Court of Instruction 2 of Esplugues de Llobregat (Barcelona) has agreed to open an oral trial against Shakira for allegedly defrauding the Treasury. In the case, the prosecution asks for the singer 8 years and two months in prison for defrauding 14.5 million between 2012 and 2014 in personal income tax and wealth tax.

Likewise, the public ministry requests a fine of 23.7 million and 18 years and one month without receiving tax incentives. The artist is accused of pretending that she lived outside of Spain when she had already settled in Barcelona to live with Gerard Piqué.

The singer and the prosecution had negotiated a possible pact, but Shakira finally ruled it out, alleging that it was "abusive", that she considers herself innocent and that she has already paid more than 17 million euros to the Treasury to try to regularize her tax situation.

The legal team of the Colombian artist argued in her defense brief that Shakira established her tax residence in Spain in 2015 voluntarily and before the Tax Agency began any type of inspection of her economic activity. The main point discussed in the case is whether between 2012 and 2014 the singer was in Spain for more than 183 days, a legal requirement to be considered a tax resident, and therefore had the obligation to pay personal income tax and wealth tax. , a tribute collected by the Generalitat in Catalonia, a community where the singer allegedly lived during those years.

In that period of time, the singer spent long periods of time in Spain since since 2010 she had a relationship with the F. C. Barcelona footballer Gerard Piqué, with whom she had her first child in 2013 in Barcelona. The defense maintains that it was after the birth of her second child, in 2015, the year in which she also sent her first child to school, when she decided to establish her tax residence in the country. She postponed the decision because there were doubts about Piqué's continuity at Barça, according to the defense.