A historic Germany crushes Italy and Hungary pays tribute to the

Night of goals in the group of death of the Nations League. 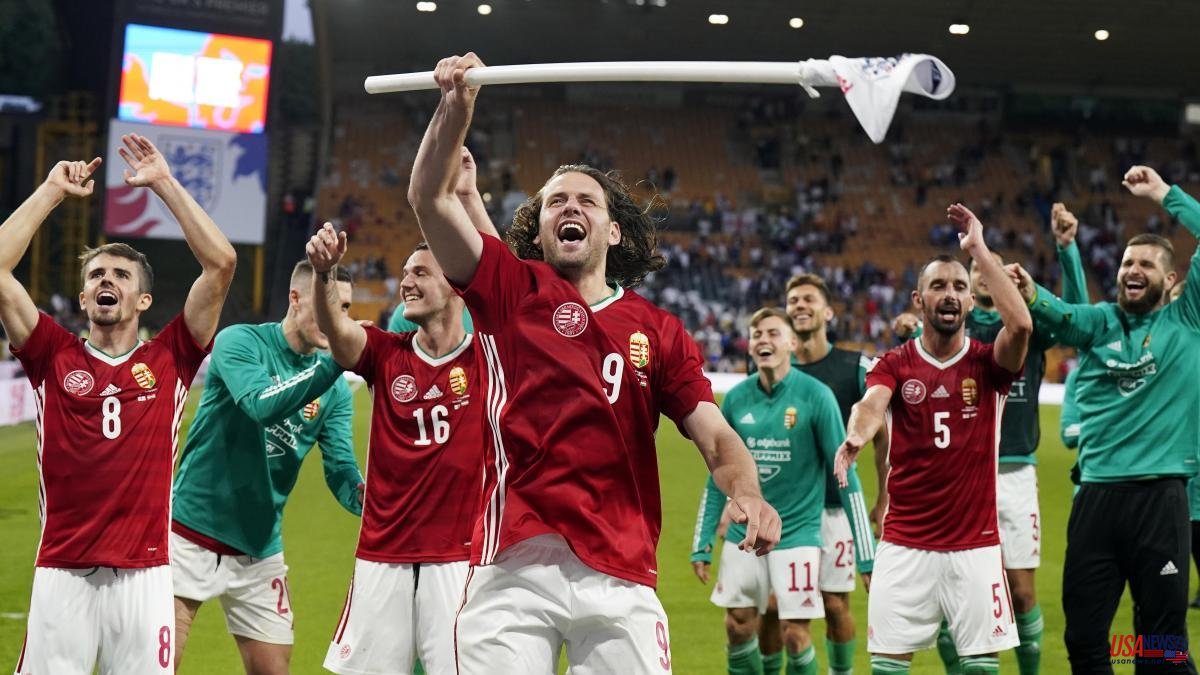 Night of goals in the group of death of the Nations League. Germany crushed Italy (5-2) and for the first time in an official match they celebrated a victory. The leadership, however, belongs to Hungary after overwhelming England (0-4). It is their biggest win on English soil since the historic 3-6 win for the magical Magyars in 1953.

With two games to go, the Hungarians are first with 7 points, one more than the Germans and two more than the Italians. For its part, the English team seems doomed to drop in category, with only two points.

Germany beat Italy on Tuesday in a clear experimental phase. For Germany the victory is important for historical reasons - it is the first victory against their black beast in an official match. And for circumstantial reasons since the three draws in the first three days had left many doubts. For Italy the defeat is painful but in part it can be seen as an accident at a time when Roberto Mancini is testing new players and constantly rotating in search of the bases for a new start.

Against Italy, the German superiority was noticeable from the first minute. Hansi Flick's team took control of the match from the opening whistle, seized the ball, put it in the opposing half, created chances and permanently hindered the Italian exit with permanent high pressure. The first play from the area soon followed with a diagonal pass from Thomas Müller that Timo Werner did not take enough advantage of taking too long to finish off.

Most of the game was played near the other goal and in the 10th minute Germany opened the scoring through Joshua Kimmich. The play began with a diagonal ball into the area from Niklas Süle for Werner who opened to the left for David Raum to launch a cross that reached Kimmich for him to define with a left-footed shot from close range.

Throughout the first half the game changed little. Germany sent and arrived frequently while Italy only did so very intermittently. Germany had at least three clear chances - Jonas Hofmann in the 32nd, Sané in the 39th and Werner in the 40th - before Ilkay Gündogan scored the second from a penalty in the third minute of injury time in the first half.

Germany needed 5 minutes to get out of their half and have a long possession. But that possession ended in the third goal scored by Müller. The fourth came in the 68th minute, marked by Werner in a play that originated with a pass from Müller to the second post that Serge Gnabry returned to the center. A minute later, Werner himself scored the fifth, after a loss of the ball by the Italian defense at the start.

In the 78th minute, Italy, who continued to play with the same attitude as if the match was 0-0, achieved the discount through Gnonto and the last moment of the discount made up the debacle a bit with the second headed by Bastoni in a serve corner.

The English team does not lift its head. Of the four games played in June, Gareth Southgate's men have not been able to win any; the last of them, a blushing defeat at home against Hungary, the worst since the 'magic Magyars' of Ferenc Puskas and Sandor Kocsis defeated them 3-6 in 1953.

The match that should have served as redemption for the English, after the defeat in Budapest (1-0), the draw in Munich with Germany (1-1) and the draw with Italy in Wolverhampton (0-0) only served to increase the problems of creating the whole of the Three Lions, who were never capable of posing real danger to an a priori inferior team like the Hungarian.

With just 15 minutes on the scoreboard, a foul into the area, between seven English defenders, fell to Sallai to place a volley that Kyle Walker arrived late and that only Ramsdale could touch. 0-1 for Hungary, which could have caused more blood if James had not taken a free kick from the goal area without an angle. The loss at half-time unnerved the English, who booed their team, but their thick football did not change.

Barely testing Denes Dibusz, the English team ran into 0-2 when they still thought they had plenty of time to come back. 20 minutes from the end, Kalvin Phillips, the Leeds United midfielder, lost a ball in three quarters of the pitch, he gave it to Adam Lang and he left the ball open to Sallai so that, with the outside of his foot, the Freiburg will sentence the game under the legs of Ramsdale.

The 0-3 was Zsolt Nagy's whiplash from outside the box. To make matters worse, John Stones was sent off for a double yellow card and Daniel Gazdag made it 0-4 in the last minute.

This is England's first home loss since losing to Denmark in October 2020, the first time they have lost by three goals or more since the 2010 World Cup quarter-final against Germany and their worst home loss since they lost 3-6 to Hungary in 1953 at Wembley. The meeting ended with olés by the Magyar fans. 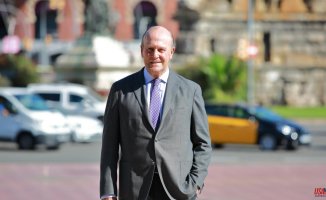 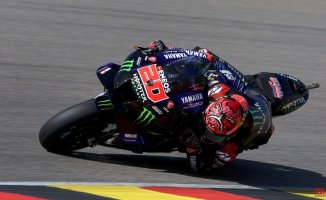 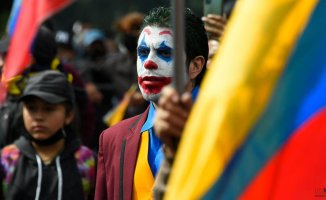