A giant storm with temperatures below -20º creates chaos in the US.

The Denver (Colorado) airport woke up this Thursday at 24 degrees Celsius below zero. 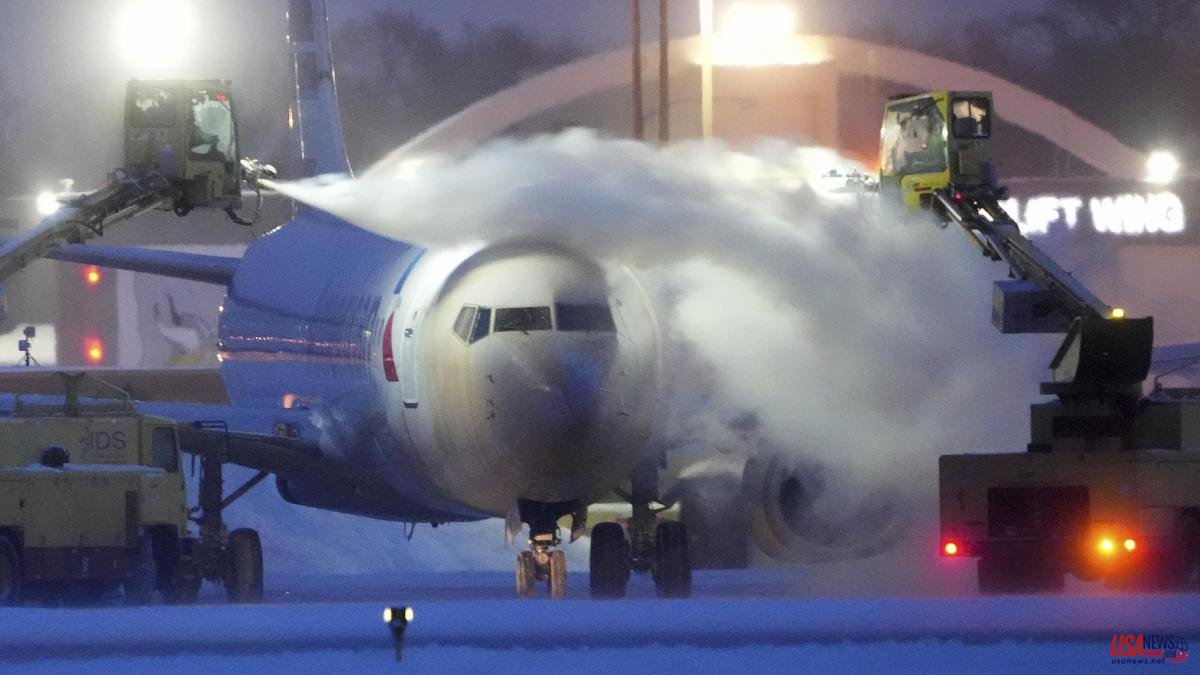 The Denver (Colorado) airport woke up this Thursday at 24 degrees Celsius below zero. In Minneapolis, Minnesota, it is -22º at the time of writing this information. In Springfield, Missouri, at -20º. And the forecasts for the next few days predict a complicated Christmas, to say the least, in a large part of the country.

Not surprisingly, President Joe Biden launched an alarm message this morning: “This is not like a snow day when you were a child. This is serious,” he said.

They are the prolegomena of a "bomb cyclone" or explosive cyclogenesis the likes of which had not been seen in years, according to media outlets as eager to set meteorological records as those of any other country.

It is a tricky combination of low temperatures, snow and wind that in this case threatens to devastate large areas of the Midwest and the Great Lakes as a result of a storm accompanied by a violent drop in atmospheric pressure.

In the Texan city of Amarillo, the temperature went from 5 degrees to minus 18 in just nine hours on Wednesday since the front arrived there, around midnight on Tuesday.

“I encourage everyone, everyone to pay attention to local warnings,” Biden asked viewers. And to those planning to travel before the storm she urged: "Leave now!"

In the morning alone, 1,500 flights were canceled throughout the country, but forecasts indicated a few thousand more in the following hours.

Chicago and Detroit airports will be the most affected, according to forecasters' estimates. Blizzard snow, and of course ice, can also severely affect airfields in Washington DC, Philadelphia, New York, or Boston.

Some 100 million Americans, almost a third of the country's population (331 million) may be affected by the storm in the middle of the Christmas holidays.