A former CN Terrassa swimmer has reported having suffered sexual assault by a former coach of the entity, starting in 1989, when she was between twelve and thirteen years old. 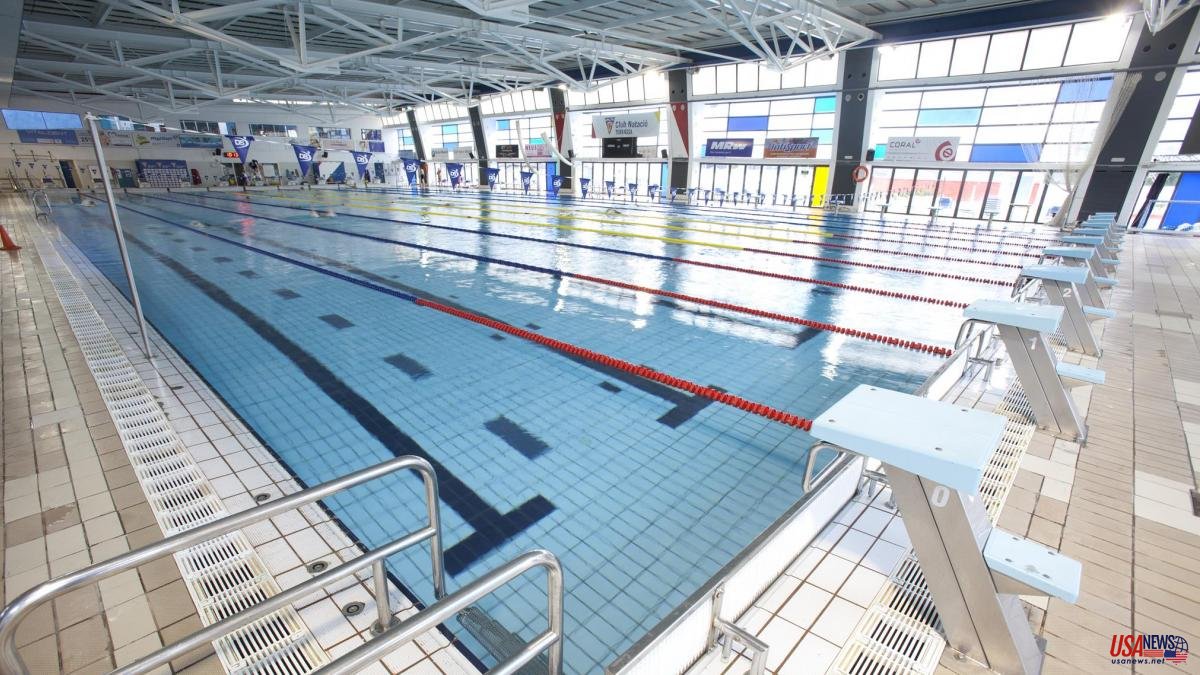 A former CN Terrassa swimmer has reported having suffered sexual assault by a former coach of the entity, starting in 1989, when she was between twelve and thirteen years old. The case has been denounced by the newspaper Ara and the former swimmer plans to soon file a complaint against her former coach, Eduard Baldó, for three alleged sexual assaults.

Through a statement, the CN Terrassa announces that before the publication of this report, a series of actions are proposed, including "full support for the victims who suffered alleged sexual harassment" by this coach. It also makes a "total condemnation of these potential events" and also "all those that may have occurred throughout the career of these people within our facilities" and in any case "in the field of sport."

For all these reasons, the CN Terrassa makes itself fully available and collaborates to "clarify the facts denounced, both in relation to the denounced victim and the possible victims that there may be."

In the event that legal actions are initiated on the reported events, the Egarense entity "will take all actions" within its reach to "clarify the facts", and will appear "in all those legal actions that are carried out, always in defense of the possible victims, the entity and its athletes".

In addition, the directors of the CN Terrassa will initiate an internal investigation "immediately" to clarify the facts "as far as possible" and will act "against all the people who were aware of them without having carried out all the actions necessary to denounce the situation through the appropriate channels".

In some statements by Baldó, in the same Ara report, the ex-technical forcefully denies the facts. "I've been working at the club for more than thirty years, I'm an honorary member. I haven't had any problems, nobody can say anything about me, people love me," said the former coach, who minimized the reasons why he was expelled from the CN Terrace in 2015.