A first step for peace

The agreement reached yesterday between Russia and Ukraine to unblock cereal exports is important in itself because it means that the stuck tons of wheat will finally reach their destination and will alleviate the threatening famine in many African countries. 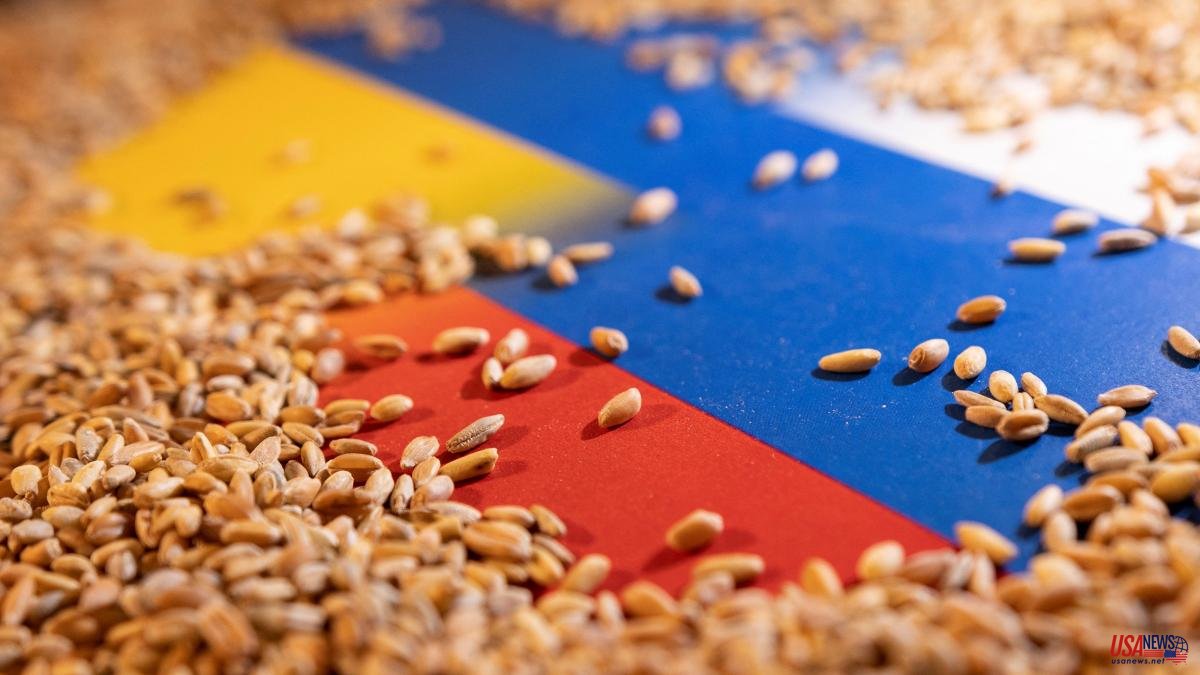 The agreement reached yesterday between Russia and Ukraine to unblock cereal exports is important in itself because it means that the stuck tons of wheat will finally reach their destination and will alleviate the threatening famine in many African countries. But the good news also has a second derivative, perhaps even more transcendental: the fact that two countries at war agree on something. It would be naïve to think that we are at the beginning of a ceasefire or the start of peace talks, but the fact that the two governments are able to sit down at a table and reach agreements is a hopeful sign for the future.

There are many discreet initiatives under way in search of an end to the war, but there is also a lot of obstinacy on the part of Russian and Ukrainian leaders in maintaining the war until what they consider to be final victory for each of them. That is why it is so appreciable that the obstacles have been overcome so that 20 million tons of wheat can leave the Ukrainian ports, plus those that can be transported in the near future. Russia has also been able to export fertilizers and grain from its country abroad, overcoming Western economic sanctions. All this will curb inflationary movements and ensure basic food for millions of people around the world.

The agreement comes at a significant moment in the war as well. About to complete the fifth month of conflict, all expectations are confirmed that the dispute will not be resolved shortly in favor of one or the other. We are facing a war that seems long-lasting in which Russia has improved its offensive, after its dismal initial campaign, but faces a Ukraine that continues to resist very well thanks to significant Western logistical support. It is time for diplomacy, and the path opened yesterday by the UN and Turkey instills optimism despite all the difficulties. A long war makes no sense to anyone. Hopefully it is true that we are facing the first big step towards peace.