A diagnosis (there are others) about the 'telecos'

The main operators in the Spanish telecommunications market will present their quarterly results next week: Vodafone on Monday, Orange and Telefónica on Thursday. 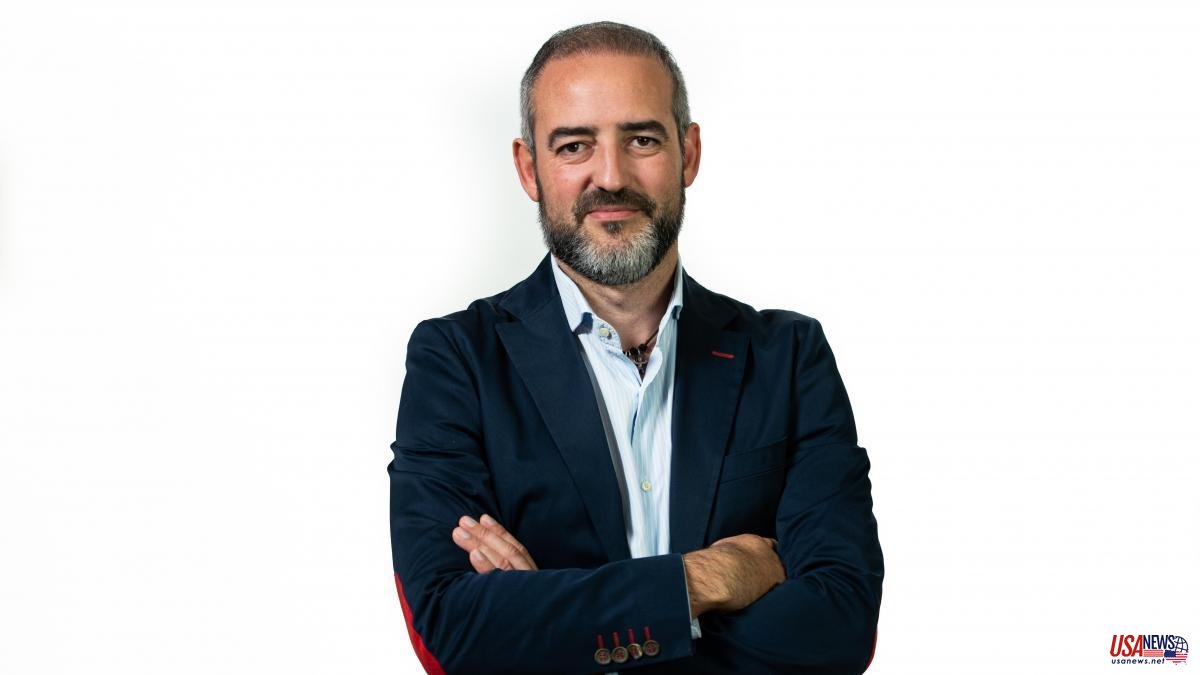 The main operators in the Spanish telecommunications market will present their quarterly results next week: Vodafone on Monday, Orange and Telefónica on Thursday. Expectations are limited in relation to their accounts, but aside from the figures, there is the certainty that something is about to change in the market and in the regulation of the sector after the agreed merger of one of them, Orange –until now the second– with MasMóvil –the fourth in the table–.

It is a good time to ask yourself and question the state of affairs in the sector, speaking with an experienced consultant, Rubén Blanco, partner responsible for Telecom and Media at NTT Data for Europe and Latin America. The starting point of the conversation has been graphic and reveals the economic evolution of the large European operators between 2007 and 2020: they have suffered a consistent loss of value, while at their side two ambitious competitive forces flourished that lack the same tradition.

On the one hand, there is a list of market players that use the operators' infrastructures to generate value on them by providing digital services for which customers are willing to pay. Another successful model is recognized for its ability to operate and monetize infrastructures broken off from the operators – its base stations – and its ability to reach values ​​on the stock market equal to or greater than those of the latter.

The pandemic has been a reference for diagnosis. He has clearly shown that the infrastructures of European telecoms are robust and this has been celebrated: data traffic multiplied and the dissemination of content grew radically, but the networks endured.

According to Blanco, one of the problems that Europe has always had, and which explains the fall in value of its operators, is the type of service they offer. In their billing, the weight of digital services does not exceed 5% on average, while they support a much higher percentage of the investment necessary for their provision. In Asia, excluding China, the share of digital services is around 21%, while in the United States it is close to 12%.

After their exploits during the pandemic, European operators have had some respite, but they have a challenge ahead that Blanco sees as a balance between the perception of their brands and the richness of the services they provide. “It is easy to adopt a low cost profile, which is still a market with a reduced arch in which to achieve maximum efficiency in basic services in order to attract a clientele that only thinks about price. The consequence of this commercial tactic is an ARPU [average price per user] that, in Spain, has fallen from 371 euros per year in 2005 to 64 euros in 2020”.

Another effect has been the containment of the loss of customers and the drop in rates; the big three have lost their market shares, but all with a level of income not very different from the previous one. It is a context in which if the telecoms remain erect it is because of an infrastructure that many envy, but no one seems capable of replacing. For this and for the defense of their place in the sun, they continue to invest, either alone or in the company of financial partners.

Speaking of investments, do you think 5G will contribute to a change in the described scenario? “Maybe yes, but I'm afraid it could create problems if the market behaves as in previous generations of technology. The inconvenient truth is that the mass of clients does not grow, but each individual has become accustomed to not paying more for the added value that their supplier has provided”.