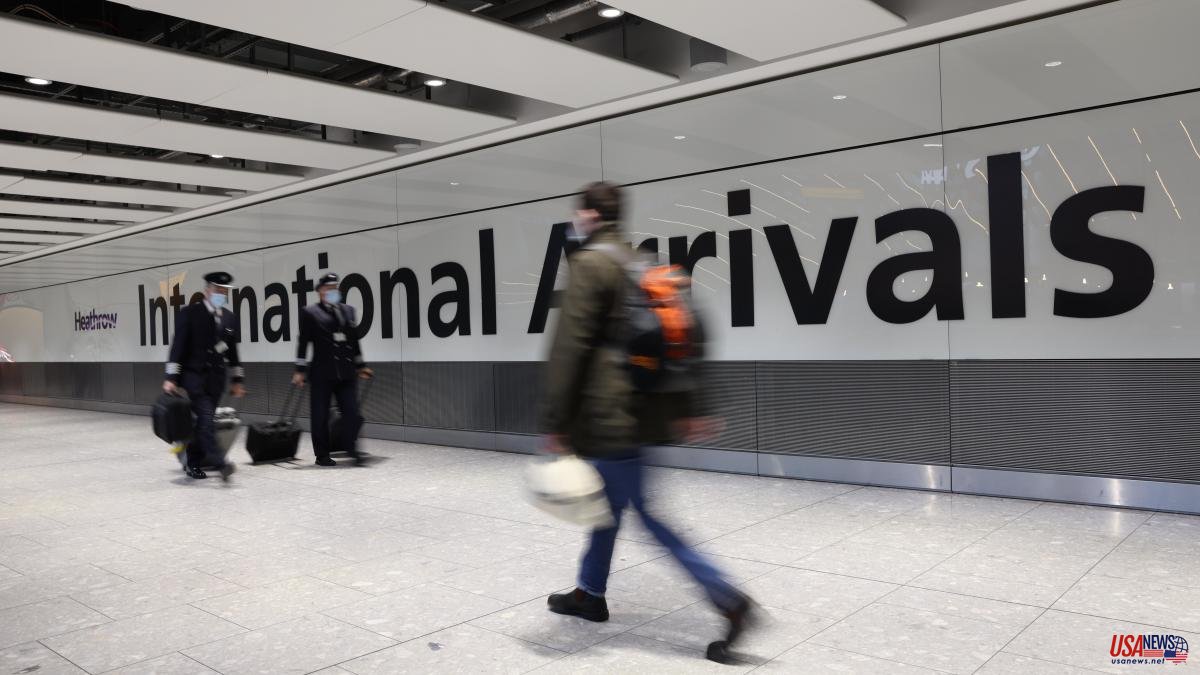 The Independent Supervisory Authority, a government-funded body to monitor citizens' rights, has taken action against the Home Office, arguing that the UK is breaching its withdrawal agreement with the European Union by requiring EU citizens to to reapply for the right to live and work in the UK.

Until now, the 2.6 million citizens in this last group had to request the final permit after five years, a procedure that the courts have now ruled as in breach of the treaty signed by the United Kingdom with the EU.

The judges consider that the community members classified as "pre-settled" would lose their rights if they did not complete this procedure, or if the Executive denied them full status.

The High Court of London has ruled that EU citizens who had lived in the United Kingdom for less than five years when Brexit materialized, in January 2021, will not have to go through a new procedure to preserve their rights.

Robert Palmer, representing the Authority, said that those who did not make another application within five years of being granted pre-settled status "would automatically lose their right to reside in the UK".

It argued that this aspect of the EU settlement regime—and a similar regime for citizens of the European Economic Area and European Free Trade Association countries—was "directly incompatible with the withdrawal agreement."

Judge Peter Lane ruled that the UK government's interpretation of the withdrawal agreement was "legally flawed" and that the settlement regime was illegal. He granted the Home Office permission to appeal his decision.

IMA chief executive Kathryn Chamberlain said in a statement: "I am pleased that the judge has recognized the significant impact this matter could have had on the lives and livelihoods of UK citizens with pre-settled status."

Home Secretary Simon Murray said in a statement that "EU citizens are our friends and neighbors and we take very seriously our obligation to guarantee their rights in the UK."

"The EU Citizen Settlement Permit Scheme goes beyond our obligations under the Withdrawal Agreement, protecting the rights of EU citizens and offering them a path to settle in the UK."