A Canadian medalist denounces having been drugged during the World Cup

Mary-Sophie Harvey, bronze medalist in the 4x200 meter freestyle at the FINA (International Swimming Federation) World Championships, held in Budapest from June 17 to July 3, has publicly denounced that she was drugged on the last night of the event. 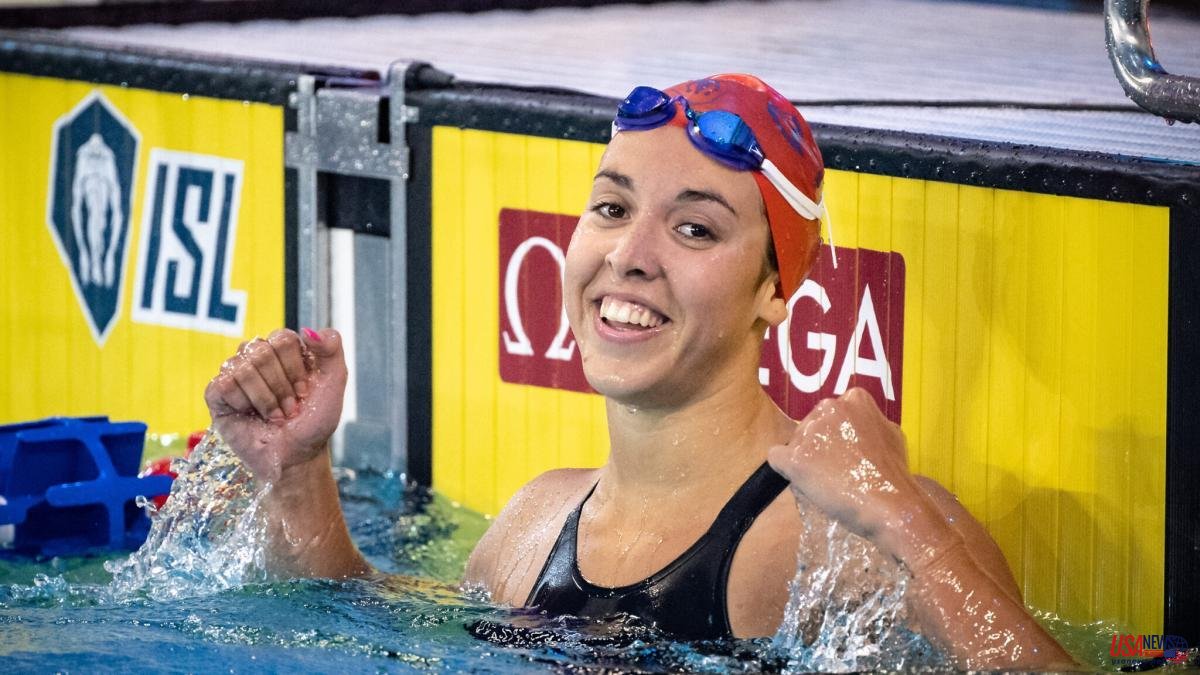 Mary-Sophie Harvey, bronze medalist in the 4x200 meter freestyle at the FINA (International Swimming Federation) World Championships, held in Budapest from June 17 to July 3, has publicly denounced that she was drugged on the last night of the event. Through a post on her Instagram account, she has shared the event "after having thought about it for a while", as she herself admits in her caption. "I have always been transparent with all of you and these situations, sadly, happen too often for me to shut up," she adds.

As she herself relates in the eight slides that make up the publication, "I was celebrating the result in the competition, aware of the next goal, the Commonwealth Games." “So, there is a period of time between four and six hours that I remember absolutely nothing about,” confesses the swimmer, part of the Canada team that won bronze in the 4x200-meter freestyle. "I've never felt so embarrassed," she says.

Returning home after the episode, she did not feel good about herself. "She felt like the body she was in wasn't mine," she says. In addition, she shared a photograph where images of different body parts of her are collected in which bumps and bruises are perceived. "My friends told me that they had to take me home while I was unconscious, which could explain the blows," explains Harvey.

As he relates, he is having a hard time digesting what happened. She saw doctors and psychologists who examined her in depth and told her that "this happens more times than people imagine and that she had been lucky, up to a certain point, to come out of there with a blow to the ribs and a small contusion".

The medalist continues with a small reflection, in which she assures that "there has been a growing number of reported cases of this type in recent years, but it is still not talked about enough. It is difficult to find the resources for the victims and the people of outside judges too much. I thought I was safe, that it would never happen to me, but it did. To anyone reading this, please be careful."

She concludes by thanking the support of the people who cared for her and protected her in that moment of vulnerability. "I'm still scared thinking about the unknown events of that night," she confesses, "I'm trying to find the 'Happy Mary' that she was before this event." Finally, she shares a montage with various screenshots of press headlines in which cases similar to hers are reported, to show how often they happen.