A Buffalo gunman is charged with terroristic motivation motivated by hatred

On Wednesday, a grand jury indicted the White 18 year-old suspect for shooting dead 10 Black men at a Buffalo grocery. 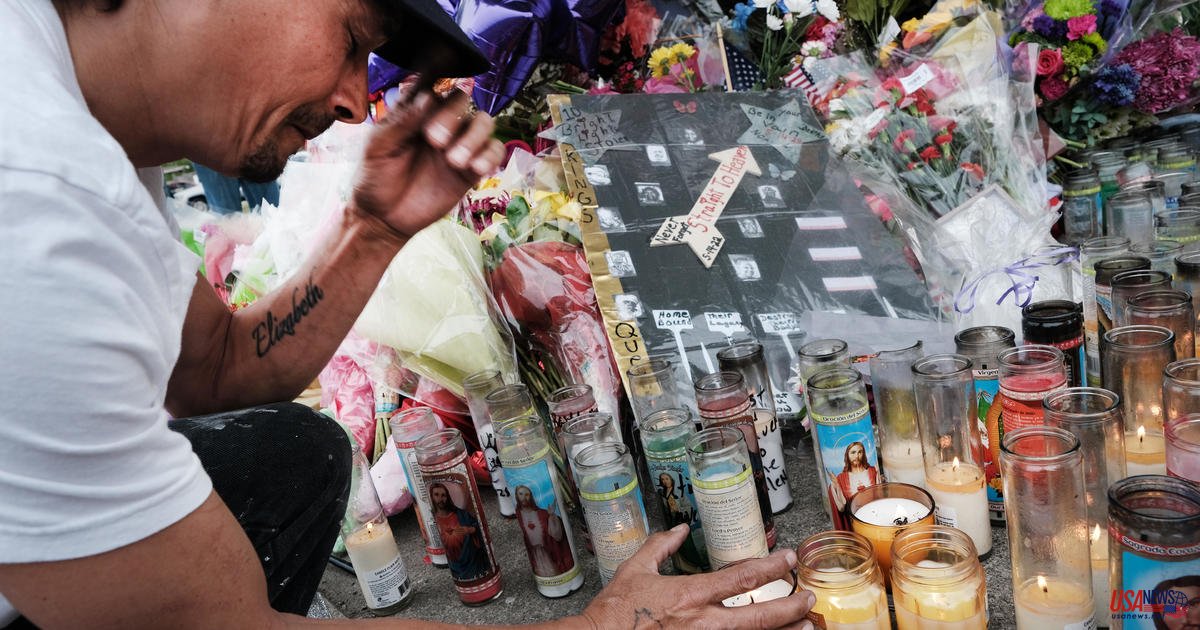 On Wednesday, a grand jury indicted the White 18 year-old suspect for shooting dead 10 Black men at a Buffalo grocery. He was also charged with domestic terroristic motivated by hatred and 10 counts first-degree murder. Payton Gendron has been held in custody since the May 14 shooting and is due to be arraigned in Erie County Court on Thursday.

In addition to the 25-count indictment, there are also charges for attempted murder and murder as hate crime and weapons possess.

Three people were also hurt in the shooting. The suspect was previously charged with first-degree criminal murder. He has pleaded guilty. A judge was informed by the prosecution that the grand jury had voted indicting the suspect, but they were continuing their investigation.

Federal authorities are also investigating hate crime allegations against the suspect. He allegedly detailed his plans and racist motivations in hundreds of pages that he posted online just before the shooting. The helmet-mounted camera captured the attack live.

Investigators say that the suspect drove for three hours to Conklin, New York. He wanted to kill as many Black people possible.

Brian Parker, his attorney, stated that he hadn't seen the indictment so could not comment. He also said that a judge had barred prosecution and defense lawyers from discussing the case publicly.

The New York Governor. Kathy Hochul gave Letitia James the authority to investigate the social media platforms of the suspect in order to determine whether they were responsible for "providing an environment to plan and promote violence."

A 911 dispatcher on administrative leave was also placed after officials determined that her handling of a call from an employee in the store during the shooting was "completely unacceptable". Erie County Executive Mark Poloncarz stated.