A Brazilian ‘intern’ incubated in Moscow

It doesn't happen only in spy novels or movies, building a false identity is a laborious process in which secret services around the world invest long years of work. 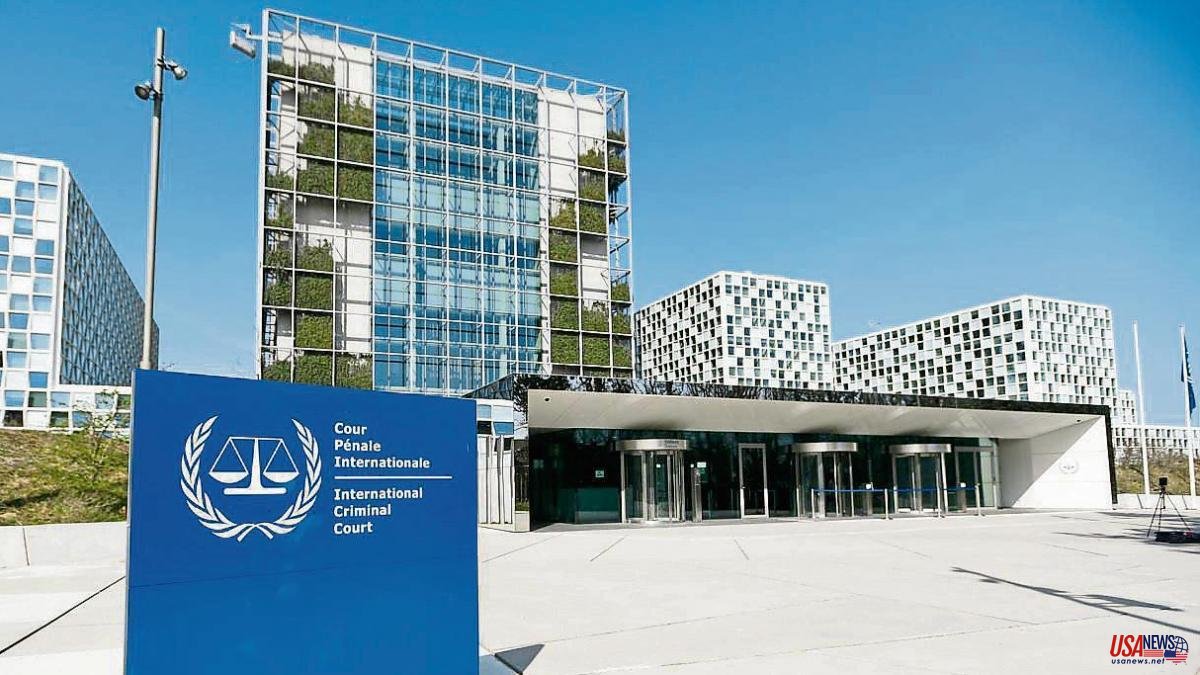 It doesn't happen only in spy novels or movies, building a false identity is a laborious process in which secret services around the world invest long years of work.

The Dutch intelligence agency claims that Russia spent at least a decade building the character of Viktor Muller Ferreira, an alleged Brazilian student who was detained while arriving at Amsterdam airport in April. A few days later he was to join the International Criminal Court (ICC), the body that investigates Russia for possible war crimes in Ukraine and Georgia, as a fellow.

His real name is believed to be Sergei Vladimirovich Cherkásov and, according to The Hague, he posed a "potentially very high" threat. "If this agent had managed to enter the CPI as an intern, he would have been able to gather information and search or recruit sources, in addition to accessing their digital systems," explained the Dutch authorities on Thursday, who have revealed abundant details of the case to show the elaborate modus operandi of the GRU, the Russian military espionage agency.

A cover letter dated 2010, written in misspelled Portuguese, tells Viktor's story, which reads like one of those inspiring tales of people fighting adversity to achieve their dreams. In your case, become an international political analyst or perhaps a journalist.

Born in Rio de Janeiro in 1989 into a poor and broken family, raised by his mother and aunt, upon his death, the false Viktor resumed ties with his father in order to study. He came to enroll in such prestigious institutions as Trinity College in Dublin or the American University in Washington. During his stay in the US, he applied for a scholarship from the ICC, an organization based in The Hague that in 2016 began investigating possible war crimes committed by Russia in Georgia in 2008. He tried several times. He was finally accepted, he was to join the court's "preliminary studies" department in April.

The letter is full of details that were supposed to give credibility to the story, such as the smell of fish cooked in the port or the clubs he went to as a young man. It is unknown what exactly caused him to set off alarm bells, but when he landed in Amsterdam a couple of months ago, immigration authorities sent him back to Brazil. His documentation was false. Upon arrival, he was detained at the border.

According to the Brazilian police, Cherkasov, the frustrated spy, had settled in Brasilia in 2010 and adopted the identity of a deceased young man whose parents had died. Professors and students at the universities he recently attended have identified him as an alumnus. "This was a long-term operation, several years ahead, which took a lot of time, energy and money to the GRU," Dutch agent Erik Akerboom said in reporting the case. "It clearly shows that the Russians are trying to illegally access information at the ICC."

Bellingcat, the investigative journalism portal, has followed Cherkásov's trail and maintains that he was born in 1985 in Kaliningrad, a Russian enclave between Lithuania and Poland. Between 2005 and 2008 he often traveled by train to Moscow. He used the same name, which suggests that he is the real deal and not another cover. The Russian Foreign Ministry describes the accusations as "hoax". Nor is it just a thing of novels or films that, when discovered, everything must be denied.