A bestiary with cats, dogs, cows and other animals in the Catalan narrative

The recovery in a single volume of Julià de Jòdar's trilogy L'atzar i les ombres (Comanegra) is this year's literary event. 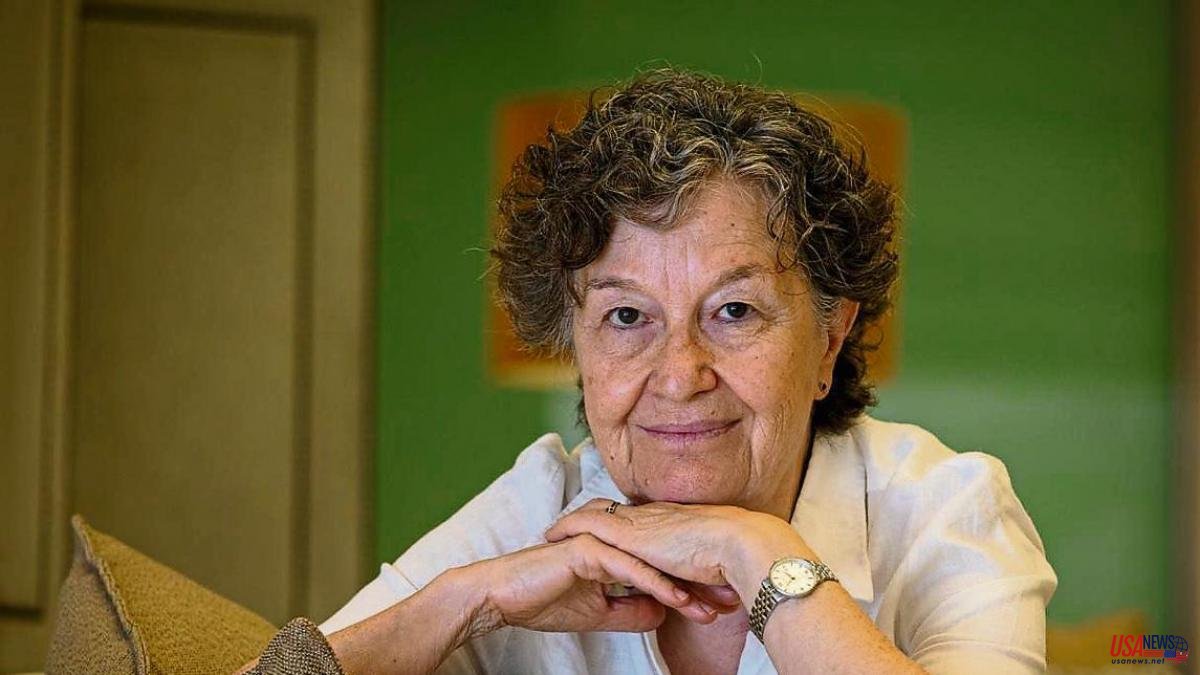 The recovery in a single volume of Julià de Jòdar's trilogy L'atzar i les ombres (Comanegra) is this year's literary event. A novel of great magnitude, which relives the adolescence of a boy in an immigrant neighborhood of Badalona in parallel to the history of the Catalan 20th century: from the Republic to the Development Plans. Anarchists, black marketeers, the owners of a grocery store, bakers, manufacturers, workers and a gallery of popular characters who appear to the narrator on the way to the factory.

Among the seniors, Jordi Coca also stands out with El darrer dia (Edicions 62) which he has disguised with a domestic and simple plot (the story of a kitten and the forced resignation of the house where the protagonists were happy in their mature years). the weighty elements that are always at the heart of his literature: anguish and fear, irreducible misanthropy and the will to open up to others. In a year with many little animals that are protagonists of stories and novels (it has been a recurring theme from Coca to Max Besora), we must highlight Distòcia (L'Altra) by Pilar Codony, in which there is a constant transfer between the world of humans and beasts, regarding gestation and motherhood. If Codony has dealt with the subject from a veterinary perspective, against the background of the difficulty of fathering a child, Martí Domínguez in Mater (Proa) approaches it from the point of view of biotechnology: he paints us a society of modified women who no longer they have children: they make them grow up in a kind of sacks and on farms. The protagonists discover –in a scene that seems taken from The Island of Doctor Moreau– that cows are used as surrogate bellies!

Maria Barbal has published Al llac (Column), a novel about human relations, based on an excursion that is about to end in tragedy. With a portrait of the tensions between characters from different social backgrounds and diverse ambitions that the narrator finds again years later. One of Barbal's most accomplished books, due to its simplicity and accessible tone, combined with the complexity of a plot with various levels and points of view. A very brilliant first novel: Against nostalgia (Angle) by Maria Canelles Trabal. The story of a woman who returns to Sabadell after the death of her mother, and relives her past, marked by family disagreements and her desire to live her life. It is a very elaborate book, with a puzzle structure, which fits the story of her return with the pages of a diary.

Temps enrere (Proa) by Ramon Solsona also links several generations and shows the transformation of the Priorat in recent years. Since the novel is written from front to back, it transports us through a time tunnel to the era of abandoned vineyards and emigration to Germany. Núria Cadenes is one of the authors who has accepted the challenge of participating in the continuation of Temps obert, the novelistic cycle conceived by Manuel de Pedrolo in the sixties. With La terra s ho porta y No han dona la lumina, still (Comanegra) transports us to the post-war period. "Since I was born when there was a war, nothing seemed terrible enough after that." A concrete scripture that describes a moral climate of fear, disgust and defeat. Mamut (Club Editor) by Eva Baltasar, closes the triptych formed by Permagel and Boulder. It is presented as a critique of the idea of ​​the return to nature by Henry David Thoureau, with black brushstrokes, in the manner of Víctor Català and with a distanced and bestial slyness. The Barcelona scenes shine in the ensemble with the descriptions of the roars, roars and songs that come to the house next to the zoo.

The year has had an outstanding novel, Ràbia (Proa) by Sebastià Alzamora, a book that combines a devastating diagnosis of current Mallorca with the underlying causes, which go back to the war. Alzamora describes the protagonist's relationship with his dog and with the people in a beach bar, the last redoubts of humanity in a depersonalized, chaotic world. He serenely describes a space of intemperance and abuse around property speculation, tourism and moral poverty. As far as emerging authors are concerned, mention must be made of the violence and force of Guilleries (Males Herbes) by Ferran Garcia, who connects with the literature on the Carlist wars (the great Marià Vayreda, never sufficiently vindicated and read), with Jim Jarmusch's intellectual western and Tarantino's hemoglobin. The novel takes place in a climate of hyperreality and unreality, with references to a cursed lineage.

The parents of the narrator of Linòleum, the second story of Els irredeems (Labreu) ​​by Cristina Garcia Molina, met in front of a Francis Bacon triptych on the crucifixion. Garcia Molina's book also unfolds like a triptych on the mutilations to which society, the family and our own psyche submit us, and paints characters who do not allow themselves to be crushed by the pressures they receive from here and there. Empar Moliner offers the counterpoint to so many novels about women in crisis in Benvolguda (Column). Based on the case of a woman who has started menopause, who he sees as her partner, younger than her, falls in love with a girl he knows through work. With the irony that she is a house brand and with a musical, concert atmosphere, because her husband is the main violinist in an orchestra. Behind these fictional elements, personal experience fills the plot with precious details.