A bad day for Europe

If not saved by a miracle, something that can only happen in Italy, Mario Draghi may be living his last hours as Italian Prime Minister. 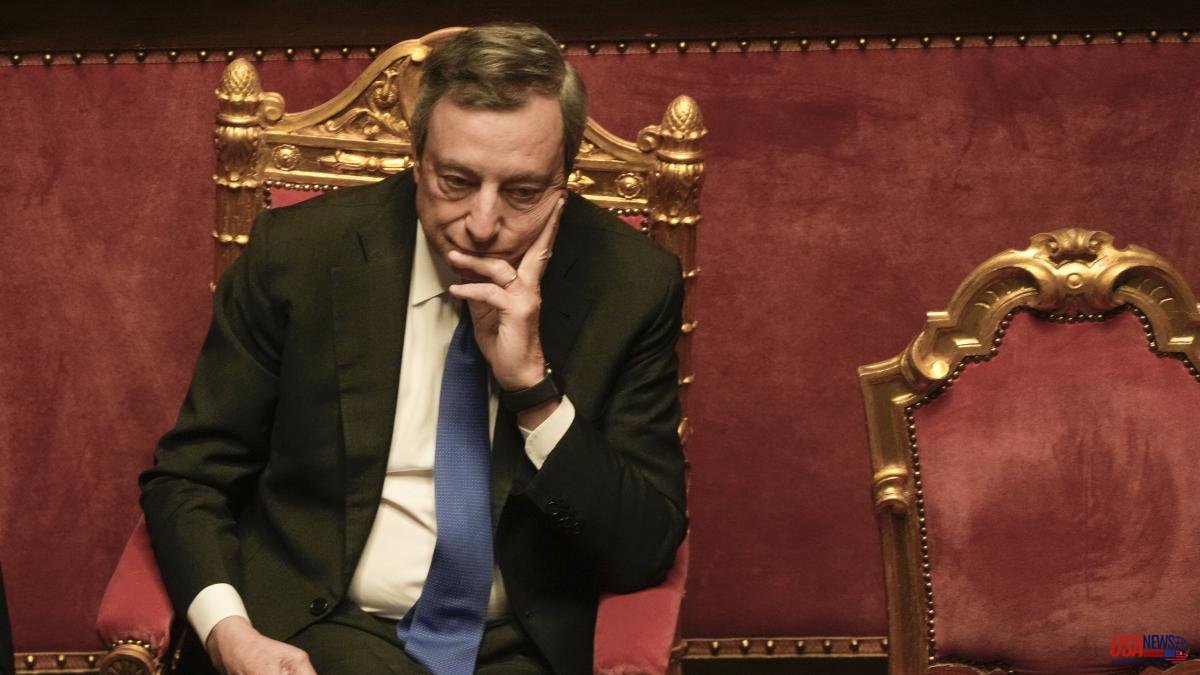 If not saved by a miracle, something that can only happen in Italy, Mario Draghi may be living his last hours as Italian Prime Minister. The foreseeable fall of it comes at the worst time for the stability of the European economy. If the clouds of crisis that are looming on the horizon caused by the war in Ukraine and the rise in inflation were not enough, the uncertainty that Italy may now enter is bad news for the governance of the EU, which needs governments strong and cohesive. Matteo Salvini's League and Silvio Berlusconi's Forza Italia do not have this dynamic in their head and have chosen to make their particular concerns prevail, and thus have preferred to abandon Draghi rather than continue to be part of a government with the grillini of the 5 Star Movement .

The situation may cause an early election, with the consequent paralysis of Italian politics, at first, and the almost certain possibility, later, of the arrival of a government more distanced from the decisions of Brussels. It should be noted that, today, the ultras of Brothers of Italy are the first in the polls. In other words, Italy may be in the hands of leaders who question the policy of sanctions against Russia or aid to Ukraine. Vladimir Putin is much happier today than yesterday.

The seriousness of the situation can be measured in the international reaction that has taken place to ask Draghi not to resign and also in the pressure that all Italian formations are receiving to avoid early elections. As Pier Giorgio Sandri well recalls today in the pages of La Vanguardia, chance has made this month of July 2022 coincide, when Draghi has one foot outside the Palazzo Chigi, seat of the Italian Government, with the famous phrase he uttered exactly ten years ago years, in July 2012, as president of the ECB to try to save the euro: "Whatever it takes" (we will do everything necessary).

Draghi managed to save the euro. Now half European chancelleries are moving to do everything necessary to save Draghi. Paradoxes of life. Without a doubt, this is a bad day for Europe.