The disease of gun violence continues to spread in the United States. 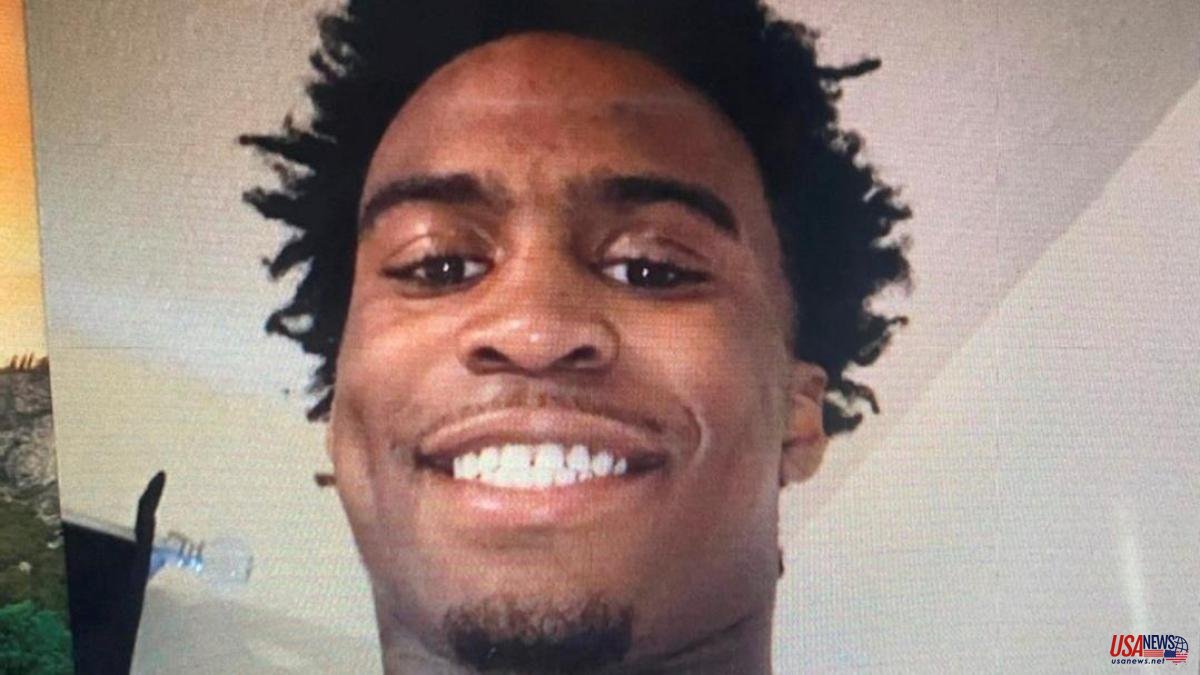 The disease of gun violence continues to spread in the United States. Again, a young man barely of legal age, like the vast majority of the perpetrators in the countless mass shootings of recent times in the US, sows panic in a part of the country. This is allegedly an African-American named Ezekiel Kelly, he is 19 years old, and the Memphis police arrested him on Wednesday night after he shot left and right - with uncertain results at this time - while recording himself driving and getting off from the car to fire shots while broadcasting the video on Facebook.

The arrest materialized after a movie chase, two hours after the police had launched the alert to report that a man driving a light blue Infiniti was shooting her around the city. At one point, the suspect changed vehicles to a gray Toyota SUV.

The general alarm and the broadcast of the news live on all local television channels caused thousands of people to lock themselves in their homes. Bus service was suspended, and a baseball stadium where a game was being played was closed.

A short video published on Facebook, immediately reproduced on the networks - and quickly removed from them as far as the controls reached - showed what appeared to be Ezekiel Kelly insisting that "this is real" and uttering expletives and bravado as he opened the door of a store and fired two shots at a man: not a particular man, it was clear, but the first person who appeared.

In the United States, not a day goes by without someone shooting her, very often indiscriminately.