For the first time since its inauguration, on August 11, 1711, under the patronage of queen Anne of England, horse racing Ascot , which begin today, will be h 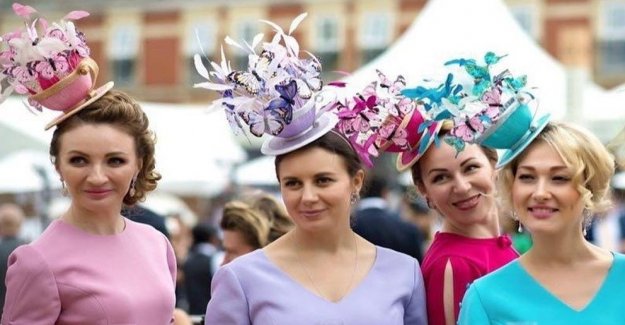 For the first time since its inauguration, on August 11, 1711, under the patronage of queen Anne of England, horse racing Ascot , which begin today, will be held behind closed doors. The organization has calculated that it will lose close to ten million euros by the banning of public in this sporting event due to the measures taken by the health crisis caused by the Covid-19 .

If there is something that is known in this tournament equestrian, which is the oldest in the world, is by the exhibition of hats and headgear that make the ladies and gentlemen in attendance. Everything pointed to that this year could not be seen during the five days of competition –just the Saturday, but the organization has had an idea for his followers to be able to continue to comply with the tradition and show off their extravagant outfits. “Whether it is pamelas ladies, of hats for men, hat panama, under, or of any other type, simply take a photo and share it on the social networks using the hashtags #StyledWithThanks and #RoyalAscot”, are written by the organizers in their social networks.

Designers, and photographers have begun to hang up their photos with the ‘hashtag’ #RoyalAscot

Many british designers, and photographers have joined this initiative and have shown their creations under the hashtag used by the organization.

To encourage users to participate, the most original design will receive a prize and all photos submitted under this hashtag will be joined in a mosaic with the form of a double rainbow become a symbol of resistance against the Covid-19 during confinement) and that the organization will be installed in the complex of Ascot indefinitely.

in Addition, they have opened an account for people to make donations for the fight against the pandemic coronavirus. “Are encouraged to donate five pounds (5,60 euros) to a fund-raising campaign, to share his photo and spread the word among friends to do the same, helping to share the message of Styled With Thanks to acknowledge those who work on the front line in the global crisis against the Covid-19”. To encourage people to make their donations, the organization opened the scoring with close to 112,000 euros, which is divided between four oenegés: NHS Charitries Together; The National Emergencies Trust Relief fund; The care Workers Charity and The Berkshire Foundation Coronavirus Fund.

For the first time in more than three centuries of history, the horse racing world's most glamorous, celebrated in the hippodrome the property of the monarchy, in the county of Berkshire, near Windsor, will not be public on their stands. The tradition of wearing hats started when at birth an Ascot more than 300 years ago, it was disrespectful of covering the head in the presence of the kings. Precisely the royal family in england to complete opened last year, the 308 edition of the Royal Ascot. On this occasion, the 309 editing, there will be no kings and headgear, pamelas and hats will sail through the social networks. 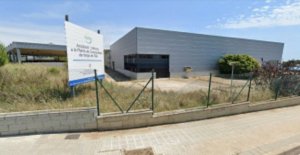