Deprived of recovery, fairground workers slow down traffic throughout France

All over France, fairground workers demonstrated on Wednesday, May 19, to demand a rapid resumption of their activity, still stopped by the Covid-19 epidemic, w 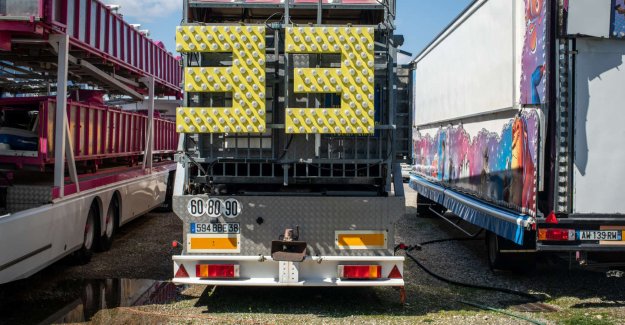 All over France, fairground workers demonstrated on Wednesday, May 19, to demand a rapid resumption of their activity, still stopped by the Covid-19 epidemic, while the prospect of a reopening on June 9 looms.

This mobilization day had been planned for several days, while the profession had no prospect of reopening. But, on Tuesday, the government finally provided a protocol expecting a resumption of funfairs from June 9, according to the president of the National Union of fairground industrialists, Nicolas Lemay. The fairground workers have, however, decided to maintain their demonstrations in order to denounce what they believe is discrimination in relation to other sectors.

"May 19 was promised to us at the opening and, a few days before the opening, we were told that it was not possible. Not possible why? We don't know. "

Read our survey: Article reserved for our subscribers The plight of fairgoers during the Covid-19 pandemic: "We bring the magic that allows to escape, is not essential, that? " Opérations escargot

In the Hérault, from the A9 motorway to the entrance to Sète, about fifty fairground workers were blocking traffic with their trucks on Wednesday to demand permission from the government to resume their activity. "Funfairs, paralyzed since last October, are still not allowed", while the government announced the resumption of activities for cafes, restaurants, cinemas, theaters, theaters, circuses ..., lamented Stéphane Dubief, founding member of the French Fairground Federation, who was on site.

Other actions took place in France. In Orléans, an "operation snail and toll free" was organized on the A10, from 8:30 a.m., according to France Bleu. In Nord-Pas-de-Calais, several motorcades have slowed down traffic on the A1 and A2 since early morning. In the East, between Nancy and Metz, almost 25 trucks created strong slowdowns on the A31. On the A26, in the direction Reims-Calais, the disturbances stretched for five kilometers.

On the A10, at the Virsac toll, near Bordeaux, the fairground workers blocked both directions of traffic, allowing vehicles to pass only at the dropper. The prefecture said that "about thirty trucks and about sixty people" slowed traffic from 7 a.m. to 10 a.m.

In Brittany, according to the gendarmerie, the fairground workers conducted a snail operation with 24 heavy trucks on the RN 165, between Quimper and Lorient. They are to have lunch in Lorient before leaving for Quimper in the afternoon.

The Fédération des forains de France announced that it had decided to refer the matter to the Conseil d'etat again "to enforce the ordinance of January 25, which was very clear, allowing fairground companies to open under the same conditions as cultural activities, which is not the case at present".

Many fair-goers expressed their despair at having their economic activity banned as part of the health crisis. Many of them, among the small family businesses usually working from city to city, were not included in the compensation schemes at the beginning of the crisis and found themselves in extremely difficult situations. 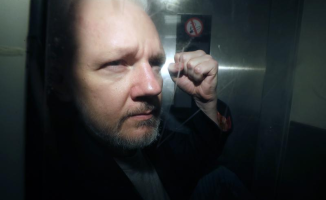 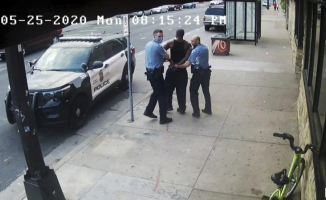 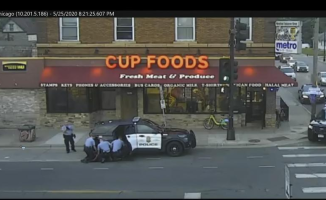