Case Gürtel: resumes the trial of the pope's visit to Valencia 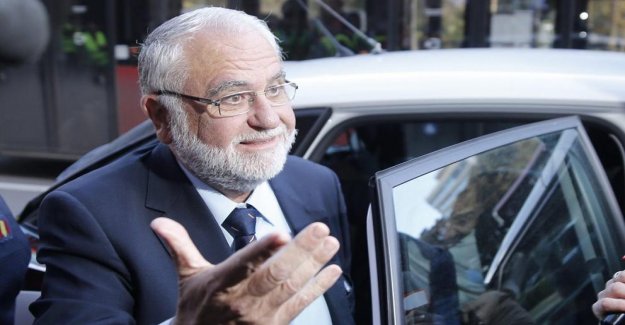 The National Audience resumed on Tuesday the trial of the part of the case Gürtel related to the contracts acts concluded by the visit of pope Benedict XVI to Valencia in 2006 in which he accused the former president of Les Corts Valencianes Juan Cotino , deceased by the COVID-19 during the pandemic.

on The 12th of march, two days before the declaration of the alarm state, the court held the final day of this trial, in which there is more than one twenty defendants , including the former director-general of radio Television Valenciana (RTVV) Pedro García Gimeno , for whom the Prosecution requested 40 years in prison.

Juan Cotino was one of the main accused

Juan Cotino, who was also the director general of Police, was one of the main accused and came to testify in the trial, where he denied to participate in the decisions to award the contracts investigated enterprises of the Gürtel.

he Died for coronavirus last April 13, and the Audience has already closed the case for him, where the Prosecution asked him to 11 years in prison, having extinguished his criminal liability.

The trial began on march 9

The court will resume Tuesday the trial at San Fernando de Henares (Madrid) on a day that is expected to be declared several defendants that have not yet been given his release to the Room.

The trial began on the 9th of march, in the same week in which ended up enacting the confinement. On that day, thirteen defendants, including Garcia Gimeno, came to an agreement with the Prosecutor to confess the facts in exchange for a reduction of penalties.

he Also promised to collaborate with the Justice, the alleged number 3 of the Gürtel, Álvaro Pérez, “the Whiskers”, for whom the Prosecution asks for 37 years; not considered a leader of the network, Francisco Correa, who is facing 38 years, or your number 2, Pablo Crespo (37). The three sentenced by other pieces.

prosecutors believe that the defendants succeeded were awarded to the group of Strap contracts for the installation on the streets of Valencia screens and sound by 7.493.600 euros and that would be in charge of spending the radio Television Valenciana (RTVV) with a few extra costs that ensured shared benefits.

they Suspect that they parted supposedly 3.387.197 euros of public money between Pedro García Gimeno, Francisco Correa, Pablo Crespo, Alvaro Perez, and he also accused José Ramón White Shot, that I took the accounting and taxation of Orange Market, the company of the plot in Valencia. 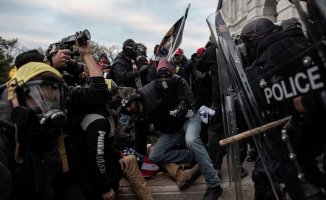 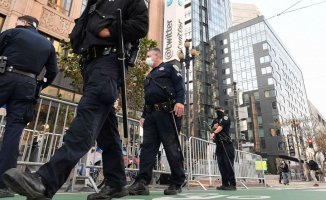 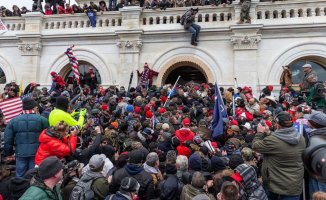