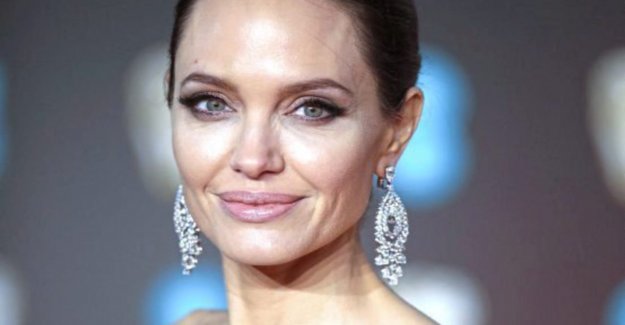 the work of The hobby painter Churchill has exceeded all expectations. The picture with the title "the Tower of the Koutoubia Mosque," recorded in London, seven million pounds (8.1 million euros), according to the Christie's auction house announced it. Originally only a revenue of 1.5 to 2.5 million pounds had been expected.