The Turkish government critic and Journalist Adil Yigit is shown at the end of January from Germany. He got the decision on Friday, said Yigit (60). The Journ 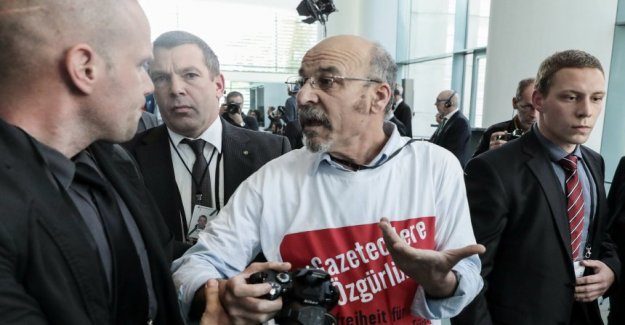 The Turkish government critic and Journalist Adil Yigit is shown at the end of January from Germany. He got the decision on Friday, said Yigit (60).

The Journalist, the decision on its prominent protest during a press conference of the Turkish President Recep Tayyip Erdogan and German Chancellor Angela Merkel in the Chancellery at the end of September.

at that Time a resident of Hamburg, he wore a white T-Shirt with the inscription "Gazetecilere Özgürlük freedom for journalists in Turkey". When it came to unrest, attacked the German security forces and brought Yigit out of the room. Erdogan smiled.

"hang together, otherwise it can't be," said Yigit, who lives according to his own since the age of 36 in Germany. Last year, a decision was already in. But the chief of the Hamburg authority for aliens have promised him, you'll find a solution.

period of up to 22. January

Now will rejected only a month after its protest action in the Federal Chancellery, the extension of his residence permit, said Yigit. He had now to 22. January 2019, the country will have to leave or he'll be deported.

Yigit in Germany critical of the government online newspaper "Avrupa Postasi". "Of course I'm afraid, if I'm deported," he said. "In Turkey, journalists are Silenced."

After the coup attempt of 2016, the Turkish government, tens of thousands of alleged enemies of the state, including journalists, academics and human rights activists, and many media houses closed, or to the government line.

First, the "taz had reported" about the expulsion. Yigit writes for the newspaper as a columnist. In the article it States, as reasons for the designation of the authority not to admit that he was in gainful employment and not at his children live. 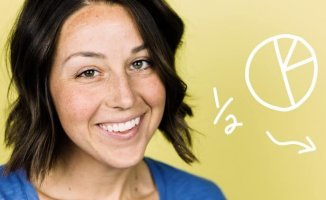 Master The Fundamentals Of Math 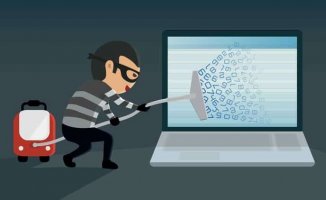 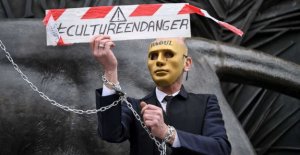