95% of the 25 financing rounds carried out by Catalan biotech start-ups so far this year have managed to incorporate international funds, according to data from Biocat, the agency co-participated by the Generalitat de Catalunya and the Barcelona City Council to promote the sector. 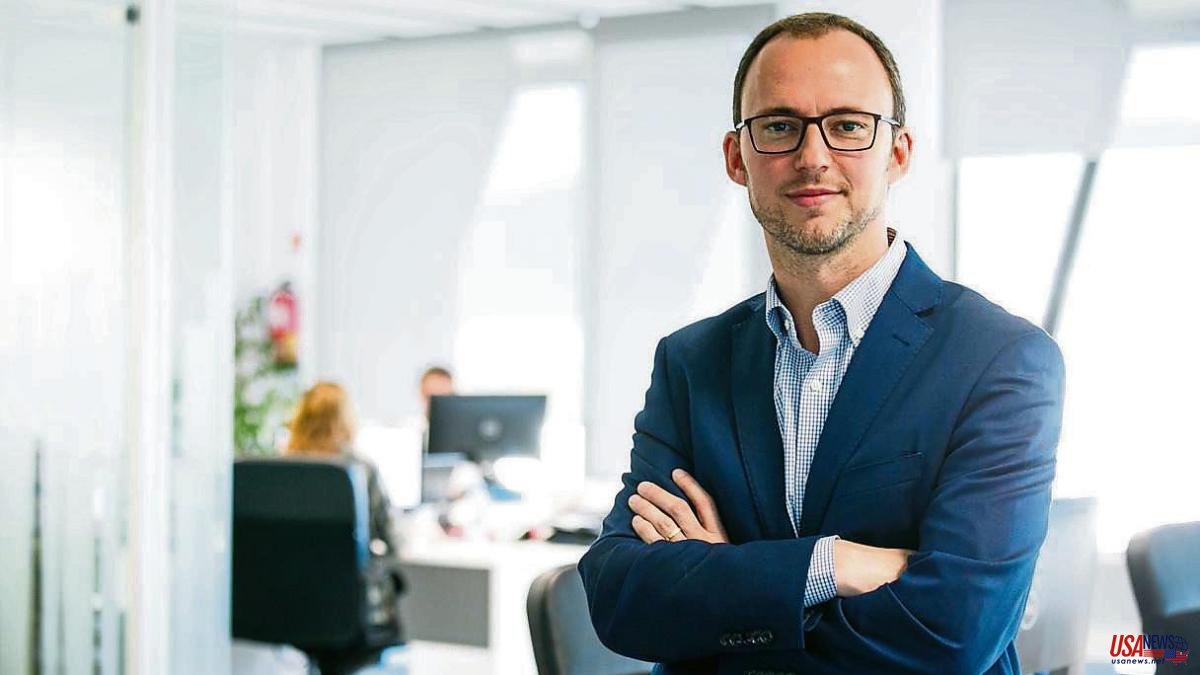 95% of the 25 financing rounds carried out by Catalan biotech start-ups so far this year have managed to incorporate international funds, according to data from Biocat, the agency co-participated by the Generalitat de Catalunya and the Barcelona City Council to promote the sector.

According to the agency, which Robert Fabregat has directed since last year, the financing raised so far this year by companies in the health sector has reached 296 million euros, so that it already exceeds all the financing raised in 2021, when was 238 million euros, and is the highest in the history of the sector. The big investors in emerging companies have once again been the venture capital funds, which have contributed 258 million, 87% of the investments.

By sectors, this year biotechnology led the way, raising 150 million euros thanks to the rounds of Minoryx Therapeutics (51 million) and Splice Bio (50 million). Medical technology companies, for their part, have raised 110 million, thanks to the round of more than 100 million euros raised by Impress, a firm specializing in invisible orthodontics. And those of digital health have captured 30 million, practically the same as in the same period last year.

Biocat highlights that the take-off of the sector has been possible due to the entry of international investors: 110 groups participate in companies in the sector, a number that has doubled since 2019. Most of these funds are European, and the most active have been Kurma (France), Mangrove Capital (Netherlands), Idinvest (France) and Fund (Belgium).

According to the CEO of Biocat, "having funds based in Barcelona has been one of the key levers for attracting international capital." The largest are Ysios, Alta, Asabys, Invivo, Inveready or Caixa Capital Risc. According to Joël Jean-Mairet, a partner at Ysios, "with one or two operators from here who co-invest in a round, we get international capital to complement it."

The outlook for the coming months, however, has been clouded by falling valuations, trading and stock market activity in the US and the EU. Montserrat Vendrell, a partner at Alta Life Sciences, assures that "the general feeling is that they are waiting for valuations to correct themselves a bit and for corporate operations to begin to take off in the second half of the year." Lluís Pareras, partner at Invivo Capital, explained that "funds are reserving capital to be able to support their portfolio with more follows-ons and, therefore, investing less in new companies", so new start-ups will have a more difficult and slow to raise funds.