86% of complaints in Spain for cybercrime end up unresolved

“If you want to commit the perfect crime, you have to be like Agatha Christie. 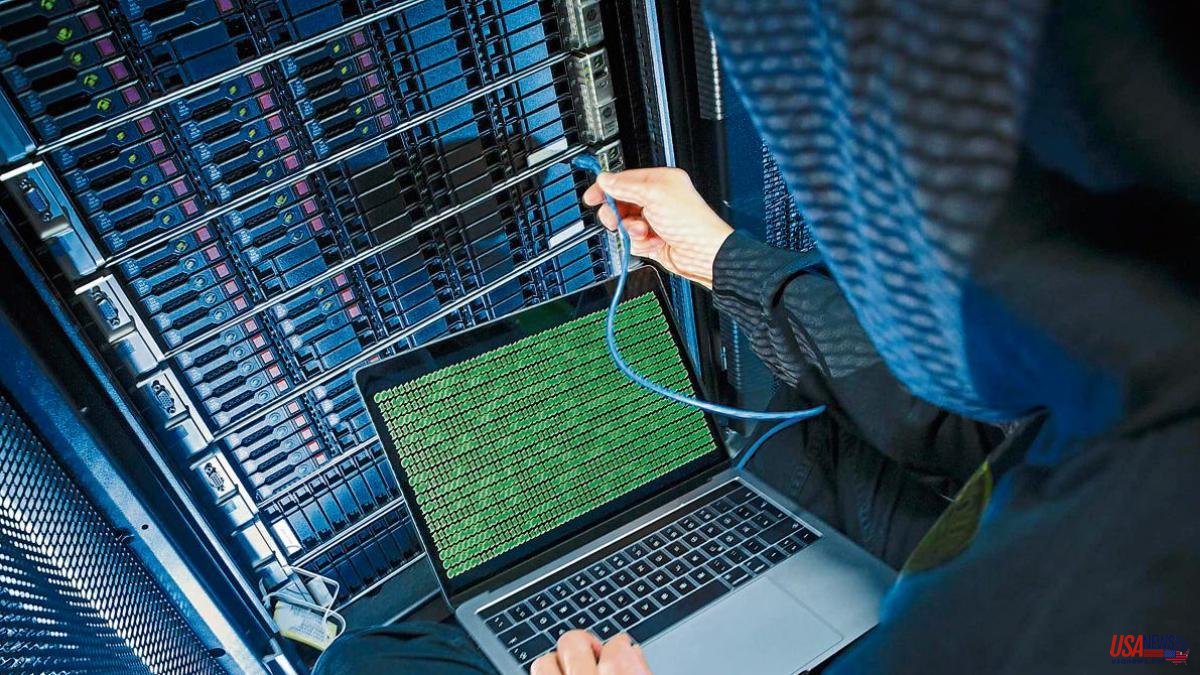 “If you want to commit the perfect crime, you have to be like Agatha Christie. But if you want to go into cybercrime, it's the easiest thing in the world."

This is how the lawyer Carlos Aránguez, known for taking the cause of those affected against the Arbistar platform, comments on the current difficulties experienced by the judicial sector in the face of the boom in cybercrime, which has grown by 28% in Spain in the last year.

In the case that his firm is leading, it is expected to reach a sentence this year. But the normal thing is that almost all of the complaints of these characteristics end up on dead paper. In limbo or, worse still, in deadlock.

“Impunity” is the word used by Judge Antonio Piña, one of the judges who has specialized the most in this type of crime and president of the Provincial Court of Ourense. This magistrate has dedicated himself to collecting data that offer a bleak picture of the state of justice in Spain. Some 287,963 complaints related to the commission of cybercrimes (almost all fraud and property crimes) were filed (in 2020). Its increase is dizzying: three years ago there were just over 80,000.

However, only 14% of these cases are clarified or resolved from a police point of view, and only 6%, less than 17,000 of these complaints, end with a court proceeding.

"Criminals are realizing that cybercrimes allow them to obtain more profit and reduce the risk of arrest," says Antonio Piña, who explains the causes of this lack of effectiveness. In the first place, there is a lack of material means, training and forensic laboratories, with an insufficient number of troops for the volume of complaints. But then what happens is that in half of cybercrimes there is a transnational component, which requires international cooperation. That means launching rogatory commissions to request data that is on servers located in foreign countries.

And it is a very slow procedure, when there is usually a need to obtain the information as quickly as possible to continue the investigation. In this sense – other legal sources point out – the case of Russia can be cited, a country very active in cybercrimes: since the outbreak of the war in Ukraine, requests for rogatory are not being attended to.

“We must differentiate between the scams that occur on second-hand sales platforms, which are very numerous, and do not require complex investigation as they are carried out entirely in Spain, from other phishing crimes, carried out by international gangs and which require an investigation. complex and funds that usually end up in Eastern countries or converted into cryptocurrencies, and you have to keep track of them by tracking the transactions,” says Antonio Piña.

The feeling of impotence has reached extreme cases, to the point that Carlos Aránguez only accepts cases in which there are concrete possibilities of recovering the money. For example, in the aforementioned case of Arbistar, almost all of the allegedly illicit operations were carried out in Spanish territory. “However, there is a certain turning point, which is the moment when the money from laundering or fraud emerges from the virtual to the real. Nobody wants to have a Ferrari in the metaverse. The criminals ultimately choose to spend, change their cryptocurrencies and come out in the open, and this increases the chances of reappropriating the funds,” says Aránguez.

The development of the cryptoactive market has intensified illicit activities on the network. The importance that ransomware has reached as a criminal activity that attacks critical infrastructure and uses bitcoins as a means of paying the ransom demanded is one of the great concerns of individuals and states.

However, the percentage of illegalities carried out with cryptocurrencies over the total of electronic transactions is very small. It is a misleading figure, which is partly due to the difficulties presented by anonymity, which makes it difficult to investigate and categorize criminal acts.

On a global scale, the consulting firm Chainalaysis speaks of fraud for 14,000 million dollars per year, with half of this figure coming from direct theft from exchange platforms.

As stated by the US Attorney General, Merrick Garland, “gaps in regulatory regimes against money laundering and the financing of terrorism in all jurisdictions not only endanger the security and stability of the international financial system, they also create opportunities for criminal actors to take advantage of regulatory inconsistencies between jurisdictions or, in some cases, the complete lack of regulation and supervision.”