The blockade of renewables continues. 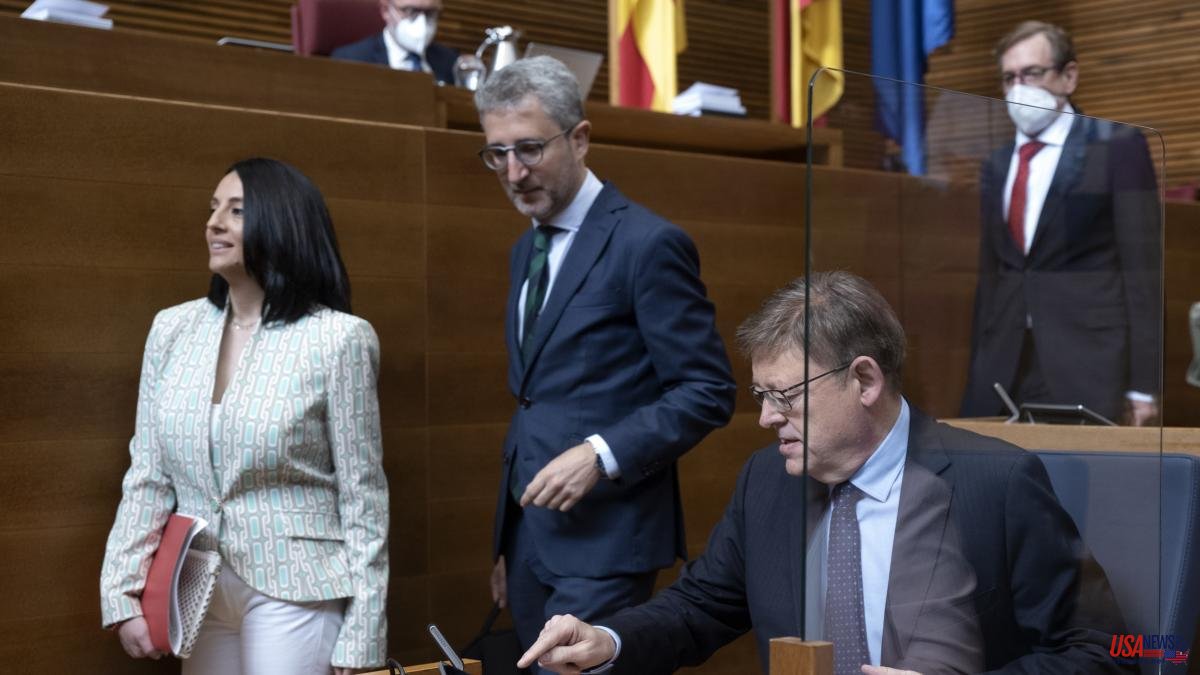 The blockade of renewables continues. According to sources from the Valencian Government, there are currently 63 projects presented (the majority by SMEs from the Valencian Community) that are waiting for the technical reports and the Environmental Impact Statement (DIA) necessary to be able to follow the procedures and install photovoltaic plants. They are 70% of the 90 proposals that have been promoted. Of the 90, only 20 have achieved this necessary step before prior and final authorization, since some have directly given up continuing.

The problem, explained the same sources, is that time plays against, since to continue with the process the promoters of the files have to have the DIA approved before January 25 and the blockade in the Administration persists. As this newspaper has been able to learn, the 63 paralyzed files would be equivalent to about 2,250 megawatts; 37.5% of the 6,000 MW of photovoltaic energies that the Valencian Government has set for 2030. Among the paralyzed projects there are some in towns such as Ayora or Villena.

If this procedure is not passed, companies risk losing the guarantees and even the connection nodes achieved. An issue that can be expensive, especially for those who have already rented or bought the land. For this reason, it would not be ruled out that the Administration be held accountable. A report from the Andersen law firm published by Levante indicates that the promoters could claim close to 1,000 million euros from the Consell: 300 for the guarantees and another 700 for the value of the paralyzed projects. A situation in which they do not want to see each other in the Ministry of Territorial Policy.

In this sense, the department directed by Rebeca Torró requested a report from the Generalitat's Attorney's Office to try to interpret some of the key points of the renewable energy regulations approved by the Executive, whose different interpretation within the three ministries that manage the issue ( Economy, Territorial Policy and Ecological Transition) could be behind the paralysis of some projects.

With the report published, Torró's department understands that promoters cannot be asked for a landscape report (which is an exhaustive and complicated study to do); or that the 3% norm cannot be applied generically in all municipalities. This clause established that the maximum occupation that can be done to install solar panels is 3% of a territory. Finally, the report indicates that it is the Town Halls and not the General Directorate of Landscape (one of the steps where the Administration clogs the process the most) that have to issue the urban compatibility.

A report that, by the way, was ratified a few days later after a request for clarification by the Compromís leg of the same Ministry. With this report, they understand in the leadership of Territorial Policy, the reluctance should give way and the necessary reports should be expedited to meet the deadlines and avoid possible lawsuits.

Precisely, to expedite the procedures, the aforementioned ministry has already placed a new deputy director (an official) in the general direction of Landscape. And it is that, they reiterate, if the issue is not unblocked, there would be "serious consequences" that they did not want to detail.

These discrepancies were noted in the vote on the amendments to the Accompaniment Law where those presented by Compromís and Unides Podem to clarify the content of the renewable decree did not go ahead, showing the distance between the partners on this issue.

On the other hand, there was a consensus among the parties around the Valencian Energy Agency despite the existing discrepancies. According to the agreement reached, the AVEN intends to achieve energy self-sufficiency in the Valencian Community through the promotion of actions for the decarbonization of energy, such as the promotion of renewable energies to obtain the lowest possible price.

Its functions include promoting public renewable energy production systems, promoting the democratization of energy among citizens, introducing measures for the implementation of renewable energy sources, or establishing financial aid and incentives to promote these energies.