In the midst of the debate on the impact of tourism in cities at the gates of summer, data and figures arrive that certify its high potential for the European and Spanish economy in particular. 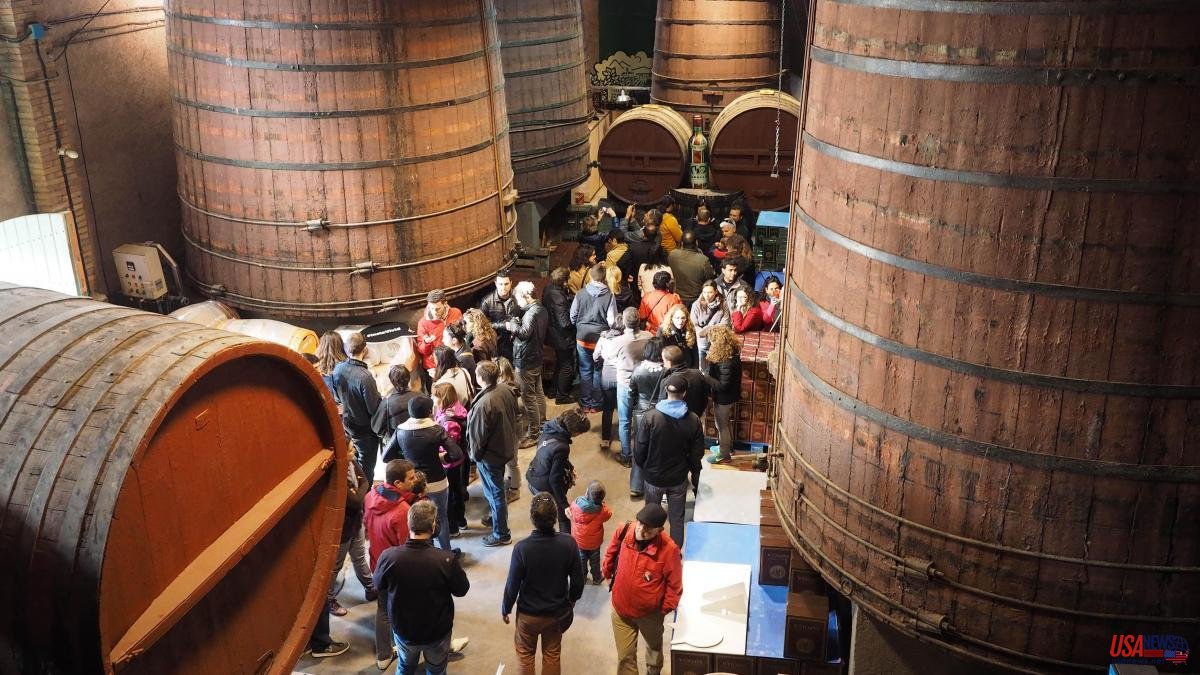 In the midst of the debate on the impact of tourism in cities at the gates of summer, data and figures arrive that certify its high potential for the European and Spanish economy in particular.

According to a study by Bain

More interesting are the details on what encourages high-end tourists to travel to Spain and what they spend their budget on. Well, contrary to the acclaimed sun and beach model, travelers with purchasing power want to travel to Spain for hedonistic reasons but not related to tanning and sunbeds, but to gastronomy. More than half of them (54%) bet on gastronomic experiences of excellence (“wine and food”). It is a percentage higher than the global average and that is not given when choosing other destinations in Europe. On the other hand, the sun and sand are not taken into great consideration: it constitutes a motivation to visit the country for only 8% of this wealthy group.

When it comes to opening their pockets, high-end tourists also have their own preferences. 50% of spending on tourist luxury in Spain goes to shopping, while 26% to accommodation and 20% to restaurants. In comparison, the traditional tourist who arrives in Spain tends to spend less on shops and purchases, dedicating only 39% of their budget.

In the case of five-star hotels, Spain has more establishments of this class (4% of all hotels) than great powers such as Italy, France, the United Kingdom or Germany. Within the territory, the Balearic Islands is the most luxurious destination in the country.

Xandra Falcó, president of Círculo Fortuny, highlighted that “in Spain, the average expenditure of the tourist of excellence is four times higher than that of the normal tourist and generates twice as much employment. In Europe these figures are higher, since the average expenditure is multiplied by 8, it generates more jobs and is more sustainable”. As Javier Fernández Andrino, director of International Customer, recalls

The study handles data from 2019 and acknowledges that the levels prior to the pandemic have not currently been recovered, despite its resilience. It also warns that competition from other destinations is increasing: Japan, the US, Australia and Indonesia are gaining ground. Spain cannot rest on its laurels.