At least half of the 30,000 homes that large owners have offered to the State are occupied. 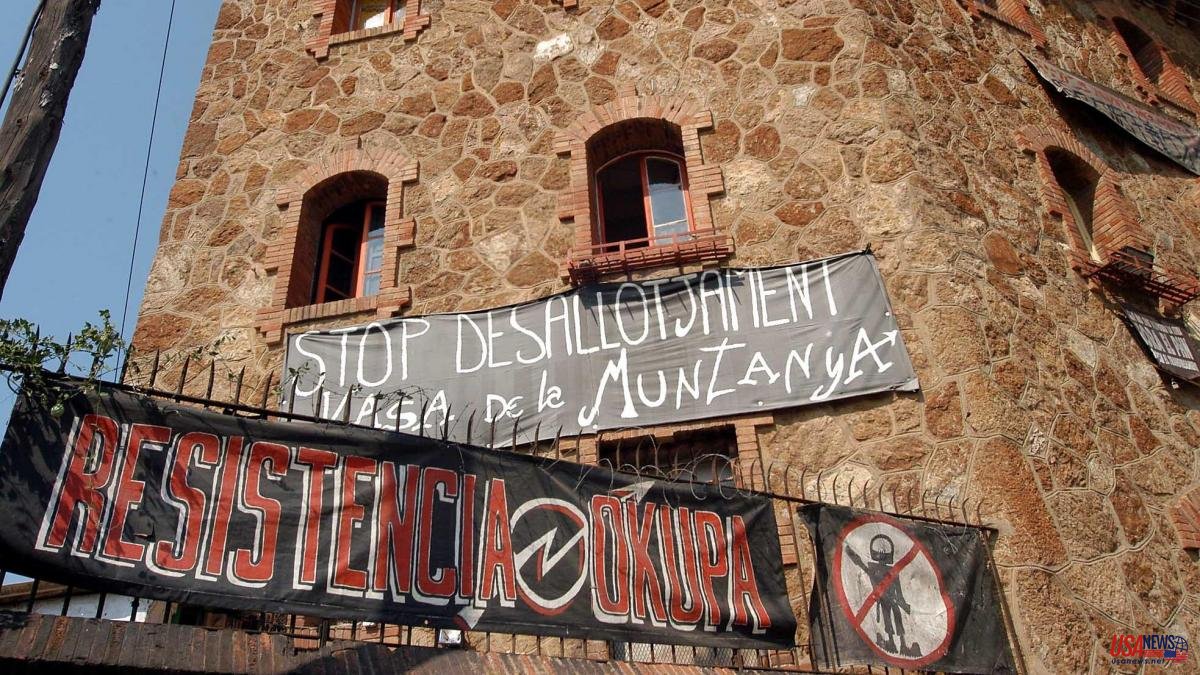 At least half of the 30,000 homes that large owners have offered to the State are occupied. This is the figure handled by sources in the real estate sector who also estimate that around 30% of these occupied homes would be located in Catalonia.

If the strategy that these large owners have designed, among which are real estate investment funds but also financial entities, goes ahead, it could mean the regularization of multiple cases of properties that have been occupied without violence.

The proposal launched by the Association of Rental Housing Owners (Asval) and that the Minister of Transport, Mobility and Urban Agenda, Raquel Sánchez, confirmed last week that she is studying, is that these large owners would rent 30,000 for 25 years. homes to the State with a sublease right so that they can later be managed by the autonomous communities. They are homes located in stressed areas of large cities and provincial capitals that are offered to the State at 20% of the market rental price, as explained last week by Eduard Mendiluce, CEO of Anticipa and Aliseda and member of Asval .

Although neither the organization nor the Ministry of Transport have given many more details. Sources familiar with the proposal explain to La Vanguardia that this amount, which the State would have to pay to large owners, would be around 400 euros per home per month. “It is an approximate average price and then the State or the community that regularizes them could charge families around 200 euros per month. With which the cost for the public coffers would be moderate”, they explain.

Catalonia is one of the communities that could take advantage of this proposal the most, since of the occupied dwellings proposed by large owners, around 30% would be located in this community, which is where the occupation conflict is most pressing. It is estimated that there are around 120,000 occupied homes in Spain as a whole and 43% of them are in Catalonia.

The Government has committed to putting 100,000 affordable rental homes on the market. Since the first draft of that text, at the time when the minister in charge of the housing portfolio was José Luis Ábalos, public-private collaboration was already valued as a formula to achieve it. Until now, this collaboration had been proposed based on the transfer of public land and development of promotions by the private sector. A process that is neither fast nor cheap.

The president of the Institute of Economic Studies (IEE), Íñigo Fernández de Mesa, praised last Thursday "the suitability of Asval's proposal", since, as he explained during the presentation of a report on the impact of the occupation on the market of housing, "the State has a lot of pressure from the budget point of view and very little capacity to act".

The sources of the sector consulted assure that with Asval's proposal, the placing on the market of a considerable supply of housing for vulnerable groups should not take more than a few months. “It only needs the State to convene a public tender in which the interested entities voluntarily present themselves and the transfer of the houses to the central Government is signed with a right to sublease to the communities that are the ones that have the housing competencies and those that they should define and manage the profile of the tenants who can access these homes”, they explain in the sector.

The Government appreciates it, but as Eduard Mendiluce acknowledged last week "it is not moving forward". As happened with the drafting of the Housing Law, the brake on this measure is put by Podemos. Officially, the purples claim "not to have received this proposal" and know of it only what "the press has published."

The Ione Belarra team, which is leading housing issues, has spent months demanding that Sareb make its entire housing portfolio available to the public. For them, there is a key concept that collides with Asval's proposal: "compulsory". "In no case could a fund or a bank be allowed to give up the homes they want to get rid of because they are not interested in having them in their portfolio," comment sources from the party led by Belarra.