31 bodies, some of them decomposing, were found at an Indiana funeral home

More than 30 bodies, including some that were decomposing, were discovered in a funeral home in southern Indiana. 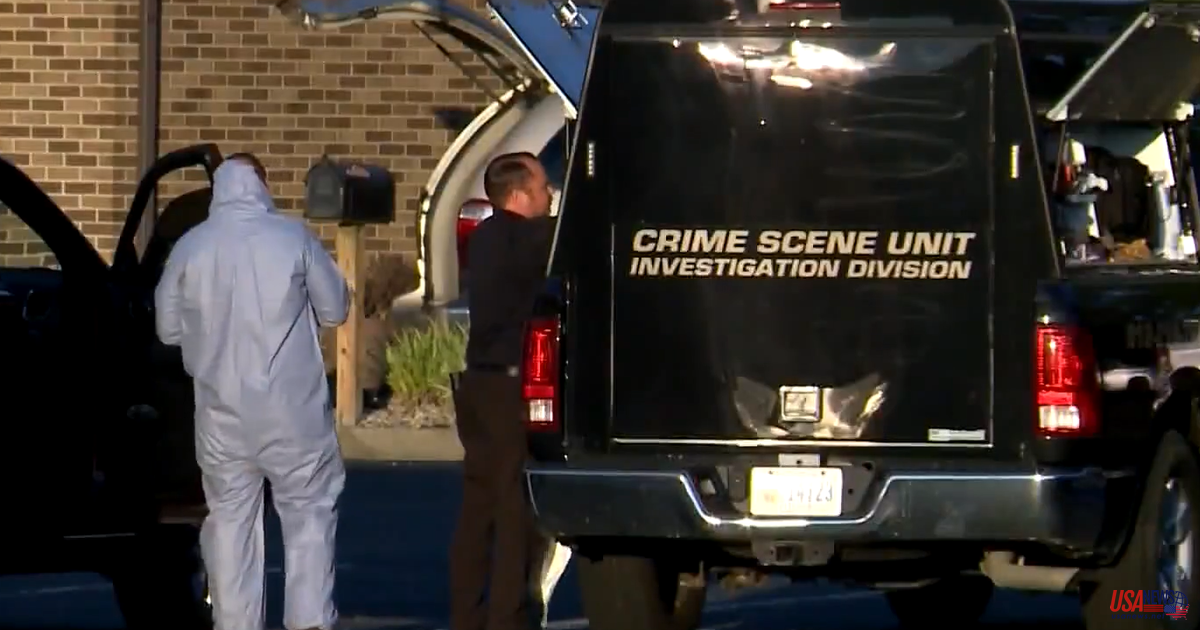 More than 30 bodies, including some that were decomposing, were discovered in a funeral home in southern Indiana. Police are now investigating.

On Friday night, police in Jeffersonville, Louisville responded to Lankford Funeral Home & Family Center. They found 31 bodies including some that were "in the advanced stages" of decomposition, Maj. Isaac Parker stated.

He stated that the building had a strong odor and had been reported to the county coroner's offices. Officers wearing hazmat gear discovered bodies in different parts of the building. Parker stated that some of the bodies were present at the funeral home since March. The remains of 16 cremated victims were also discovered by police.

Parker stated, "It was an unpleasant scene." "The conditions were not favorable."

Parker stated that the owner of the funeral home had been talking to police since Friday and that an investigation is ongoing.

An email to the Associated Press Sunday asking for comment from the owner was not returned by him.

The remains were taken by police to the Clark County Coroner's Office to be identified.

WHAS-TV was told by a woman who had sent her brother's body for cremation to the funeral home after his death in April. Tara Owen stated that she reached out to the funeral home director and he replied that he was "dealing" with a lot of things at the moment.