25,000 people will fill the elrow Town 'Horroween', which will feature a tunnel of terror

The Town edition of the elrow festival, Spain's largest electronic music festival, arrives in Barcelona for the first time, with new musical additions tomorrow, Saturday, October 29 at the Fira de Barcelona Gran Vía on the occasion of Halloween. 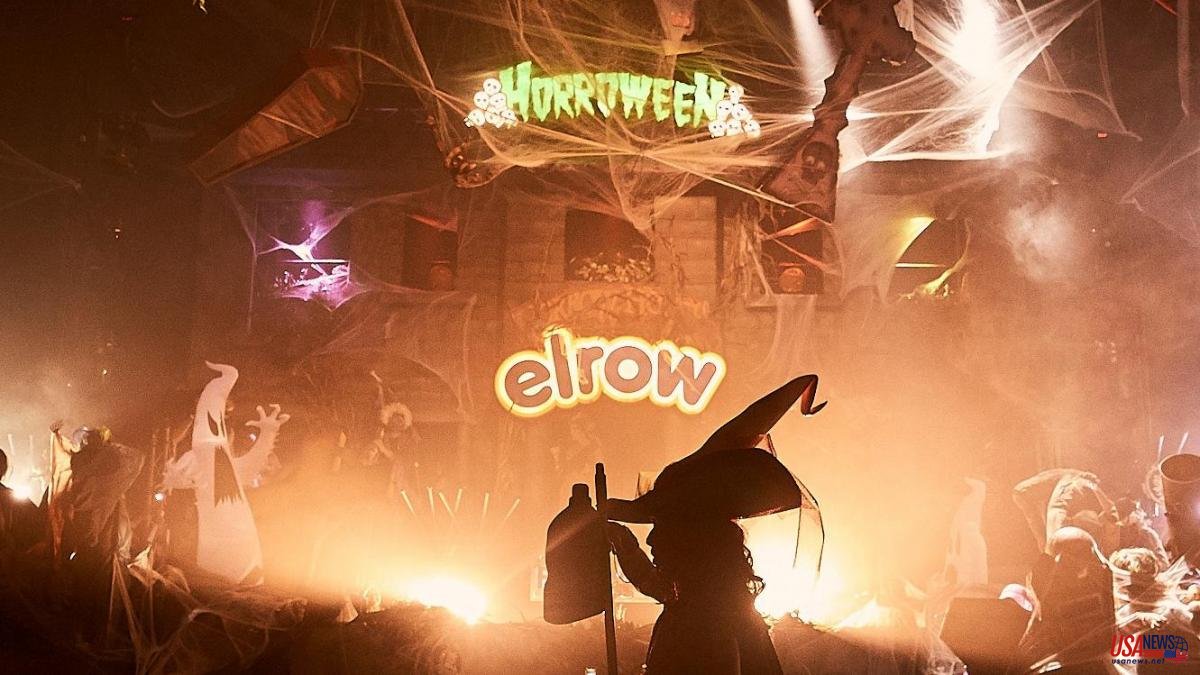 The Town edition of the elrow festival, Spain's largest electronic music festival, arrives in Barcelona for the first time, with new musical additions tomorrow, Saturday, October 29 at the Fira de Barcelona Gran Vía on the occasion of Halloween.

The festival lands again in the Catalan capital after eight months without events, but in a new location: L'Hospitalet. The event, which had been held in Viladecans in previous years, will leave its usual space due to a "license problem with the Viladecans City Council", says Juan Arnau, the director of elrow, in statements to La Vanguardia.

In the new show, called Horroween, they have managed to fill the capacity for 25,000 people and "the tickets were sold in a surprisingly fast time than we were used to" - says Juan Arnau - and adds that "the brand is very strong after the pandemic. We have realized that people follow us and we have taken advantage of it to increase capacity, expand spaces and gain freedom to do everything we want to do”.

For this reason, they have opted for an event as big as the one that took place in Madrid on April 15 of this year. However, they wanted to coincide with the dates of Halloween to "connect more with the public" and to be able to include new sets and formats such as street theater. This time they have a team of 244 animation people from the Fadunito, Insòlits, La-Lo-Cura, Brotons, Caramantran, Manos de Fuego and Aereos – Acrovatik companies, as well as fairground attractions such as a tunnel of terror.