16 million people is the equivalent of the population of Somalia, Chad or Cambodia. 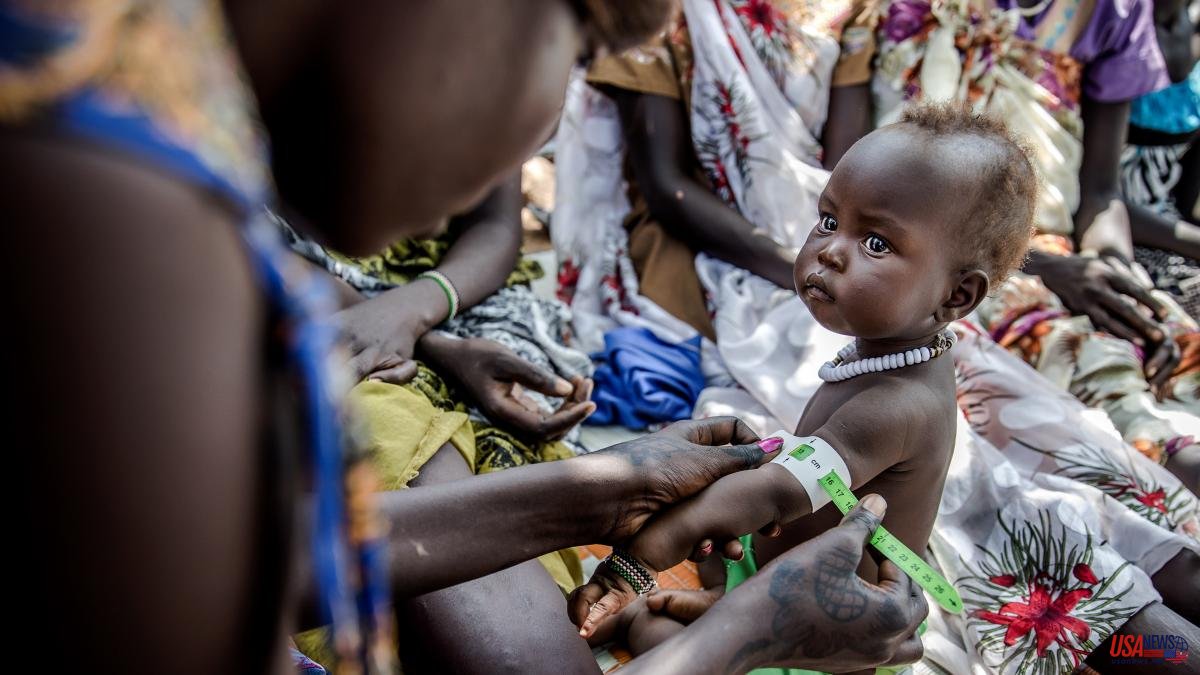 16 million people is the equivalent of the population of Somalia, Chad or Cambodia. Or twice that of Switzerland or Israel. It is the same number of people in vulnerable situations who have been the recipients of the actions undertaken by the International Cooperation program of the ”la Caixa” Foundation in the last 25 years. A figure that, far from being concentrated in one place, expands throughout the planet, reaching up to 65 countries.

A quarter of a century of activity in which the entity has focused on the greatest challenge that the 21st century inherited from its predecessor: inequality of opportunities, unemployment and poverty, a fight that has been waged on different fronts thanks to the alliances and synergies undertaken with more than 800 national and international entities and organizations. A retaining wall whose first stone was laid in 1997, when the first donation campaigns for emergencies began.

Beyond the urgent, 25 years ago the first awareness and training projects were also launched with a transformative vision that moved away from the merely palliative. Barely a decade later, the international cooperation program was already an essential ally for the socioeconomic development of the most disadvantaged communities and one more door for access to training and employment, especially in Africa, among other emergencies that were making their way with the new century.

The ”la Caixa” Foundation then started one of the most far-reaching programs, that of childhood vaccination. Its goal: to reduce mortality at an early age by increasing the equitable use of vaccines in children living in low-income countries. A program carried out in collaboration with Gavi the Vaccine Alliance and which since 2008 has already had more than 8 million children vaccinated —thanks to donations from companies, customers and individuals, multiplied by the ”la Caixa” Foundation and the Bill and Melinda Foundation Gates—who join the beneficiaries of the alliances in the fight against malaria and other diseases.

The opening of the Washington office in 2010 was a turning point to increase the entity's international presence and promote collaborations with the main international organizations and foundations and its participation in the main global philanthropic networks. Two figures illustrate the capillarity of the Foundation's activity throughout the world: 663 projects undertaken and 800 collaborating entities, consolidating itself not just as a program, but as the International Area of ​​the ”la Caixa” Foundation.

In total, 25 years in which the entity has invested knowledge and resources in projects and initiatives with the greatest potential for change in society. For example, promoting quality employment with the Work4Progress (W4P) program aimed at women and young people in rural areas of India, Mozambique and Peru. W4P has generated more than 11,000 jobs, promoted more than 4,600 inclusive businesses and services, and has benefited more than 70,000 people in vulnerable situations.

Second, through global health and applied research. In the case of ICARIA, specifically, with the participation of more than 20,000 children from Sierra Leone and one objective: to reduce infant mortality and the incidence of malaria. Shared objective at the same time with MOM, the program for the improvement of the nutritional conditions of children under five years of age and their mothers in refugee camps in Ethiopia.

The International Area of ​​the ”la Caixa” Foundation pays special attention to those areas or regions whose population is particularly affected by armed conflicts. In fact, the Foundation participated in the first humanitarian impact bond to finance essential services for people with disabilities in countries such as the Democratic Republic of the Congo, Nigeria and Mali. More recently, it has collaborated with UNHCR and UNICEF to help those affected by the war in Ukraine with two million euros.

It is also worth noting the role played by training, with the definition of scholarship programs that make it possible for dozens of young people in an emergency situation to access university. Thanks to this effort, 51 Syrian students have completed bachelor's or master's degrees in Portugal and Spain. Or the creation of up to 33 courses that have been attended by more than 57,000 people in Mozambique, which has strengthened the social fabric —so necessary in countries with developing economies— through the program Together! in collaboration with the Aga Khan Foundation.

Lastly, the International Area of ​​the ”la Caixa” Foundation provides intense support to health research institutions in Africa. From his hand, three projects have been initiated in collaboration with the Calouste Gulbenkian Foundation selected in Angola, Cape Verde and Mozambique. It also highlights the support for Spanish entities that want to promote international cooperation projects in low- and middle-income countries with pockets of poverty in Africa, Asia and Latin America. In total, 19 projects in 14 countries.

This is just a representative sample of 25 years of work that the entity wanted to highlight in an event that brought together great names in international cooperation and development on July 1, such as Graça Machel, Chris Elias, Pedro Alonso, Seth Berkley, Vincent Cochetel, Ashok Koshla, and Peter Simons. A turning point that has served to reflect on the present and future of international cooperation and its role in building a more just, prosperous and equitable society.

Along with the journalist Cristina Villanueva as master of ceremonies, those in charge of moderating the different round tables were Jaime Sepúlveda, Distinguished Professor of Global Health and Executive Director of the Institute of Global Health Sciences of the University of California, and Delphine Moralis, executive director of the Philanthropy Europe Association (PHILEA). Two of the people who best know the impact that international cooperation has on people's lives.