22@ monopolizes investment in offices in Barcelona

The telecommuting boom that emerged during the pandemic has not succeeded in killing the success of the offices as some peeked, but has even revitalized them. 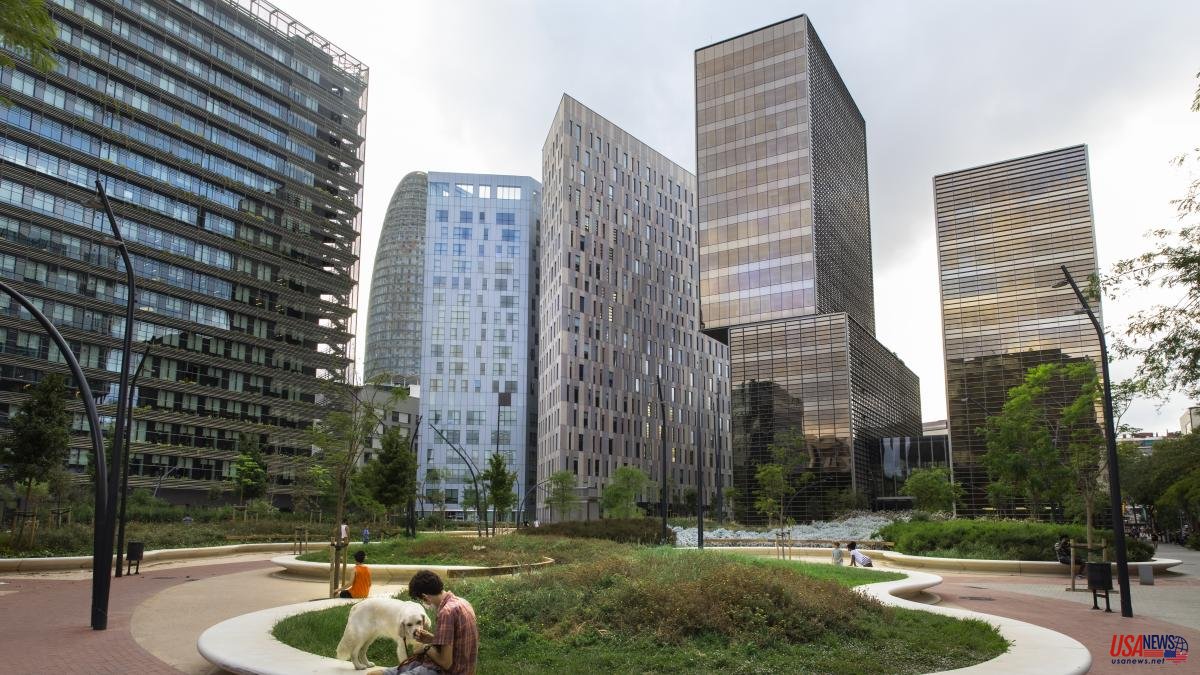 The telecommuting boom that emerged during the pandemic has not succeeded in killing the success of the offices as some peeked, but has even revitalized them. Employees return to the workplace more and more, but it is true that they do so in different conditions and with other needs. This adaptation to hybrid work, the sustainability commitments of companies and the need to create environments capable of attracting talent in an increasingly competitive labor market are the drivers of the sector.

This has made it possible to boost activity in the rental market and place this type of real estate asset in the focus of international investment. At the head of this attraction is the Barcelona district 22@, which in the first six months of 2022 accounted for 96% of the 415 million euros that were invested in offices in Barcelona in that period, according to data from the Figures report prepared by the real estate consultant CBRE.

The operators of flexible workspaces captured 20% of the hiring and unseated the traditional leadership of the technology sector. This dynamism has allowed prime rents to even recover pre-covid levels, reaching 28 euros per square meter per month in this area. After a year 2021 of absolute boom in investment in offices, 2022 is characterized by the success of the most outstanding assets (good locations, good qualities, good returns). "We are beginning to see signs of polarization in the vast majority of submarkets, where assets that do not meet quality, ESG and location criteria will have a harder time," says Lindy Garber, director of A

The success of 22@ has not been powerful enough to allow the Catalan capital to maintain the national leadership that it held last year and which has once again passed to Madrid. Investment in the Spanish capital grew by 280% in the first half, to 541 million euros, half of the capital invested in all of Spain. At the forefront of hiring in the capital is the financial sector, attracted by returns of 36.70 euros per meter m2 per month. “Although it is true that the city recovers more normalized volumes, it is also important to highlight the still lack of large-volume operations; In this first semester, only three transactions have been registered that exceed 50 million euros. An investment profile that we hope to find in the second half of the year”, explains Miriam Goicoechea, Director of Research at CBRE Spain.