2029: a great musical project for Barcelona

Sónar has decided this year to thoroughly explore the no-man's-land that lies between art, science and technology. 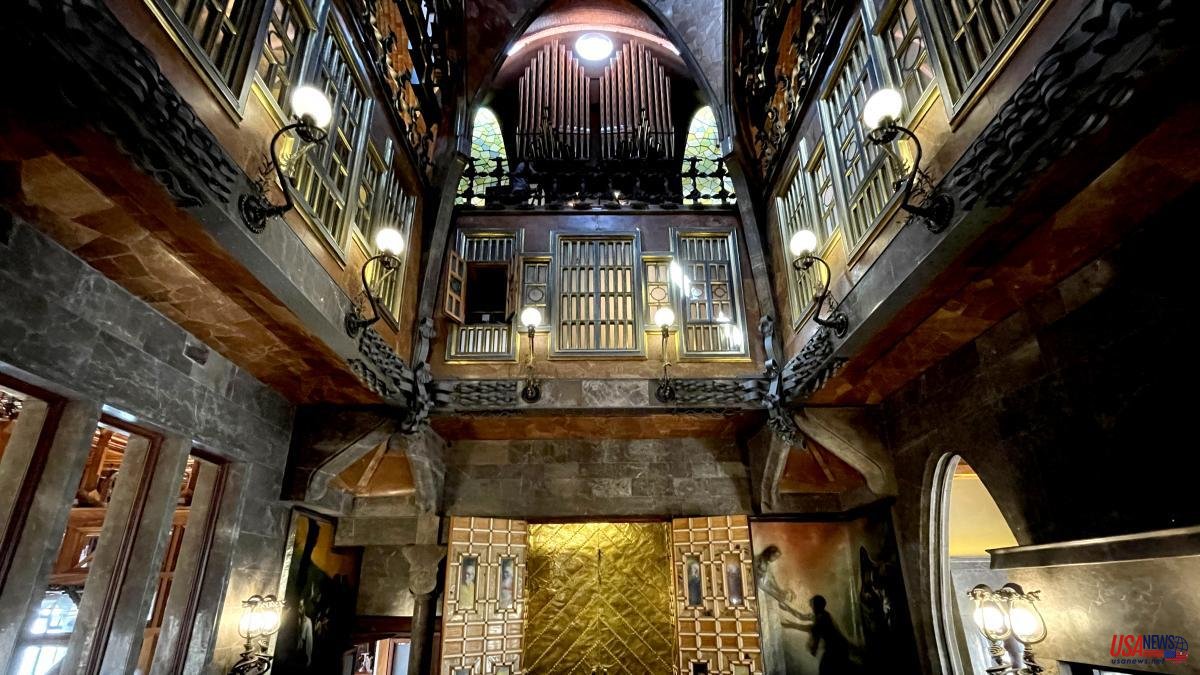 Sónar has decided this year to thoroughly explore the no-man's-land that lies between art, science and technology. His progress through this terra incognita coincides with other initiatives in the same direction promoted by people and institutions from the artistic and scientific community of his city, Barcelona.

This route has taken the festival to Gaudí's Palau Güell, where, in the hands of experts in the field, such as the organ builder Àlex Blancafort and the German retrofuturist group gamut inc, the possibilities of the resident organ have been expanded to unsuspected limits.

The reinvention of this instrument during the days of Sónar forces the focus to be placed, once again, on one of Barcelona's great pending challenges: undertaking the rehabilitation of the gigantic organ in the Sala Oval of the MNAC, which issued its last notes in 1974 before to fall into oblivion.

The project to do it exists, although it would have to be updated. It has been put on the table, among others, by those responsible for Sónar itself. Ricard Robles, co-director of the festival, is a firm supporter of recovering this instrument for democracy (“almost all of his life was spent under dictatorships”) and to cast doubt on a rare case of a civil body. Although it is not one of the museum's priorities today, the MNAC believes that the restoration could become a major cultural and educational project.

The cost of recovering the organ – so large that it can even be visited inside – is very high. Years ago it was estimated at more than five million euros. But the size of the operation contributes, in fact, to its being considered a true city project.

The director of the MNAC, Pepe Serra, has been calling attention to the date of 2029 for years, when it is just a century since the 1929 Exhibition. The event should serve to undertake a major reorganization of the Montjuïc mountain. Of course, the priority is to carry out the long-delayed expansion of the museum. And then, without a doubt, to recover the hidden jewel of Barcelona's musical heritage that was played for the last time by the great organist Montserrat Torrent in 1974.