Crises push us to change. 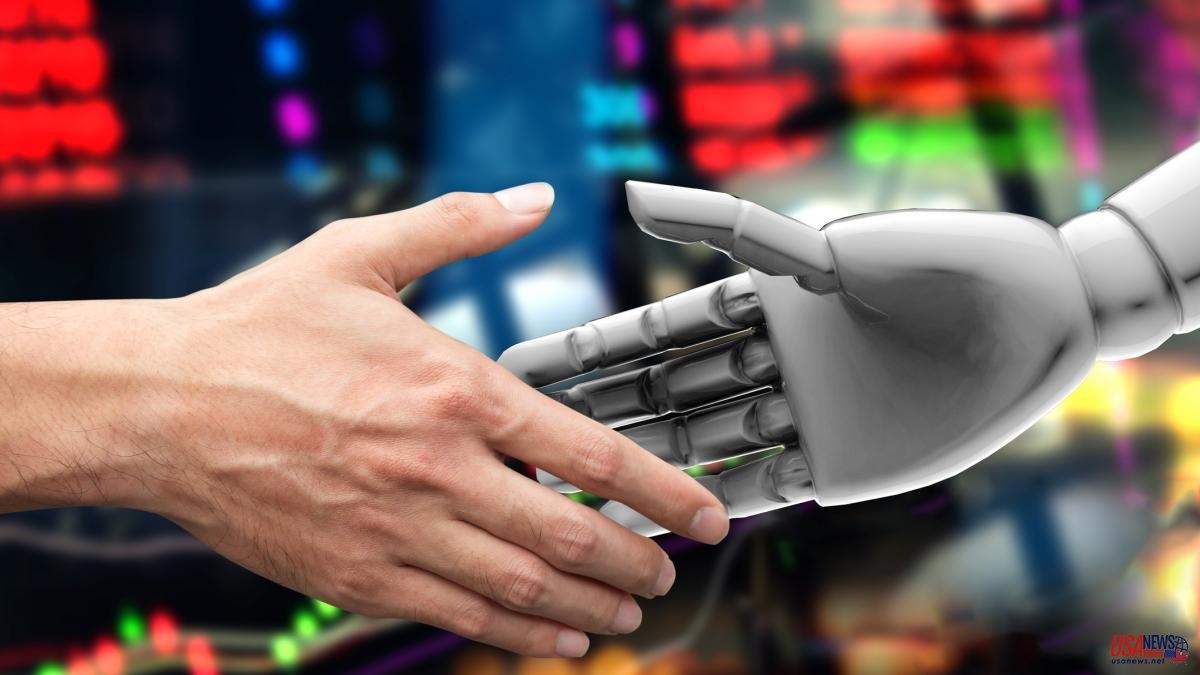 Crises push us to change. It is often a matter of pure survival, and survival requires change. That is, innovate. Crises, and 2023 is going to be a year of crisis, are fertile territory for innovation. Austrian economist Joseph Schumpeter characterized innovation processes in 1942 as waves of creative destruction. At the time, he was referring to innovations in industry that increase productivity, but his phrase survived and transcended him. In fact, he describes very well the innovations we see in crises, waves of creative destruction that drive out the least efficient and give way not just to the most efficient, but to new ideas.

There are three types of innovation driven by a crisis. First, innovations related to efficiency. You have to compete better, with lower costs and, therefore, you have to be more efficient. We will see many of this type in 2023. Secondly, those that respond to exhausted business models, to new value propositions. There are as many of these as there are of the first. The third type is, if possible, more interesting: they are the ones that in the midst of the general unease make new proposals capable of capturing our imagination and making it fly. They are those that inaugurate the new world that is born from every crisis.

Until now, artificial intelligence has only penetrated leading companies. In the others, we often found pilot projects that neither could nor intended to move the needle on results. This is going to change! The first example we have in robots. John Deere, the first manufacturer of tractors, already has a whole range of robot-tractors, self-driving and fully automated. Baidu, in China, already operates a fleet of robotaxis with an average of 15 trips per vehicle, similar to normal ones. The same Waymo (Google) or Cruise (GM) in Phoenix, San Francisco, and expanding throughout the United States.

Robots will be everywhere, not just these high-end ones: we already have restaurants in Spain that use robots, some as traditional as 7 Portes in Barcelona. But also in logistics. In Amazon warehouses there are only two large tasks that they do not execute: picking and packing. Well, Sparrow is the new Amazon robot that will do a good part of the packing. Picking (taking the products from the order)… they are working on it.

Just a few days ago AWS re:invent came to an end, with over 50,000 in-person attendees in Las Vegas. Cloud promises cost reductions of up to 70% and a new event-driven software engineering that is easier to develop, maintain, scale… and is cheaper. One of the areas where this search for efficiency is most evident is precisely computing. Tools such as Microsoft's co-pilot, on GitHub (Amazon and Google already have their versions available), allow automatic code generation, increasing developer productivity by almost 40%, and software engineering has been filled with non-proprietary tools. -code, low-code. Yes, code generation is radically transforming and increasing the productivity of software development.

Much has been said about exponential growth, this year we have verified that this does not exist. The growth of business models based on network effects, in which, as in WhatsApp, the value of the product does not increase because they release a new version with more features, but rather because of the number of users, has, for a period, grown very high, but this ends. There comes a point where everyone who can use WhatsApp already uses it, so the only alternative to grow is to change the business model. Normally, to freemium, where some users pay and others don't. This exhaustion, together with the crisis and the well-known drop in advertisers, has caused many social networks and businesses based on platforms such as Amazon to hit the ceiling. For some, being more efficient will be enough, although they will look to enter other businesses. For others, change will be imperative.

Meta and Twitter are the most striking cases. The first, due to the decrease in the use of Facebook. Yes, users change and quickly. And if you're paying $44 billion for a company that's losing loads of money, you probably want to get it back and you'll take it to market, but to get that amount back you have to do a lot more. It is on Twitter where we will see more action. Elon Musk has already announced Twitter 2.0, with long videos, competing with YouTube, long texts, payments... And probably with the change in the content distribution algorithm, which will go from being based on the social network to recommendation, as in TikTok, with which it will have more audience. Of course, part of the services will be paid. The changes on Twitter cannot be seen in isolation, but will affect all the others and cause a wave of changes, including monetization, WhatsApp is in the spotlight!

2023 is going to be a year so full of news that, the truth is, you don't know where to start and you're afraid of missing out on a lot! The most obvious, the least risky predictions, but by no means the least interesting, are batteries. There is a lot of money invested in the development of new batteries and also a lot of interesting ideas. Companies like QuantumScape or CATL are in the spotlight. Batteries account for 40% of the cost of an electric car, the most important item, making batteries cheaper means making all electric driving cheaper and much more. The most obvious is the reduction in cost and the increase in duration of both the journey and the life of the batteries, with a longer useful life than the car itself. This is a trend that we are seeing in all the new models from Tesla, BYD, Lucid, Jidu... But we will also see how we leave lithium behind and start using more common and cheaper elements such as sodium, with sodium batteries- ion. They are cheap batteries, with a high energy density, non-flammable and work well in cold temperatures. Sodium is cheap and plentiful. It weighs more than lithium and it will be difficult to move it in high-end cars, perhaps in the cheapest ones, but it is an excellent alternative for storing solar or wind energy, balancing the electrical network when there is not even sun. no wind. In high-end cars it seems that lithium-metal (QuantumScape) have the upper hand.

In autonomous driving we will witness an increase in competition with companies such as Jidu or Lucid. But perhaps the most interesting thing in mobility will be the entry of trucks (Volo, Tesla has already released its Semi Truck...) and in collective transport with minibuses (Zoox, owned by Amazon, Toyota...). The future of mobility is electric and autonomous, and it will reduce logistics costs on a scale never seen before. Also in personal mobility.

But the novelty that is going to capture everyone's imagination is going to be the augmented reality glasses. Apple has hinted that in 2023 it will release AR (augmented reality) and VR (virtual reality) glasses for gaming. Both are going to change a lot of things, but the AR ones are going to do it in a more significant way. The proposal is easily explained with an image. We all use Google maps and very few Apple ones. But what if we had glasses that showed us the way with arrows instead of having to look at our mobile? We also all use Zoom or Teams more than FaceTime, but what if we could do meetings with glasses without having to look at the screen? Augmented reality glasses will allow us to detach ourselves from the screens and have virtual screens in 3D. A change of a magnitude that we have not seen since the first Mac and Windows 95 ushered in the era of windows, a quarter of a century ago.

Another big news is OpenAI's ChatGPT and similar programs to come. These are great language models capable of summarizing texts, writing poetry, contracts, essays or answering any question detecting falsehoods and in an interactive way. Many think that ChatGPT is the end of many professions such as a teacher, journalist, lawyer and many others. The reality will be dual. First of all, we will see a use similar to co-pilot in programming. Lawyers, journalists, teachers and students will use it and greatly increase their productivity (and their ability to copy).

But it's also an opportunity to dethrone Google from search. Bing (Microsoft) invested 1,000 million dollars in OpenAI (Elon Musk was one of the founders of the company) and many point out that they will use that technology or a similar one to incorporate it into their Bing search engine. The answers to our questions will no longer be just a set of links but a clear and specific answer. A new age. ChatGPT opens the door to many more uses, chatbots, a first opinion in general medicine, online courses... the horizon is practically infinite and together with image generators such as Midjourney or DALL-E (also from OpenAI), it is the prelude to the future. .

2023 will certify the change in innovation models. On the one hand, innovation in companies will be resolutely oriented towards proposals that can add value and move the needle of results. Proposals that make us more efficient. But, on the other, we are going to move on to more defensible innovations. Not so based on new market proposals with already known technologies and more based on new technologies that open up new horizons, are more difficult to copy, more defendable. A year full of innovation, let's not waste it!