During the past Christmas holidays, abnormally warm temperatures were recorded, with practically no precipitation. 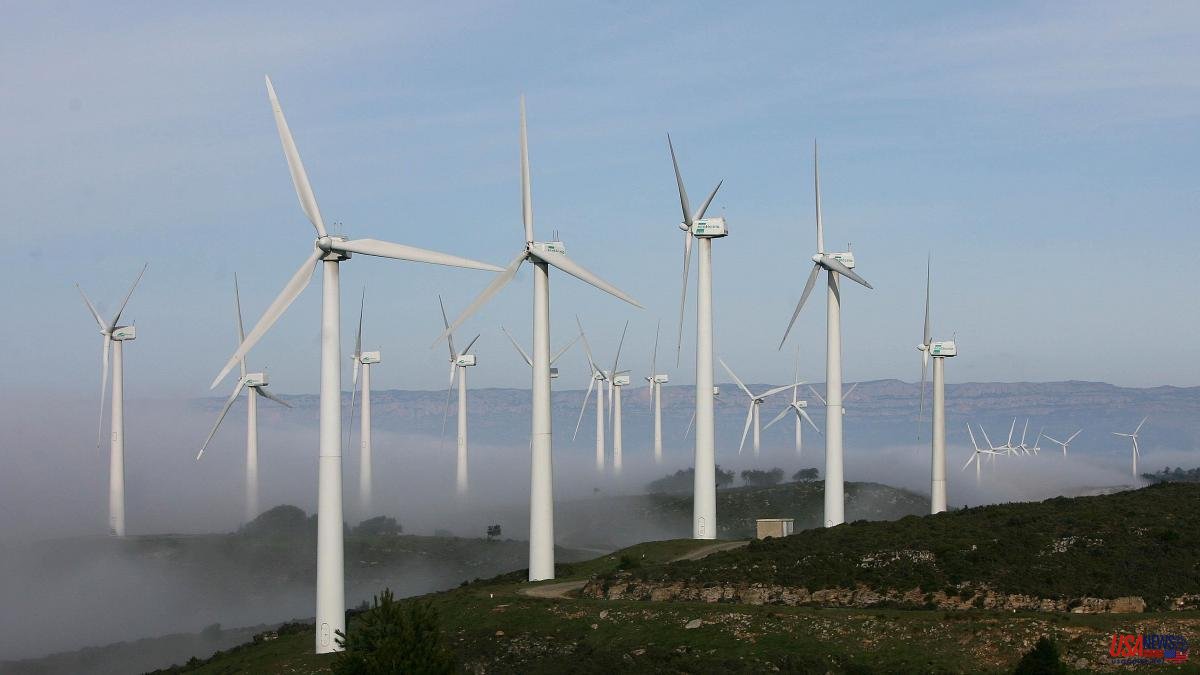 During the past Christmas holidays, abnormally warm temperatures were recorded, with practically no precipitation. It has been the final climax to a 2022 of exceptionally high temperatures and little rain. This new climate is a consequence of the climate crisis unleashed by the great increase in greenhouse gas emissions with the beginning of the current industrial era.

Instead of decreasing, the emissions that cause the climate crisis are increasing: the Sustainability Observatory estimates that they have increased by 5.7%, in 2022, in Spain. In Europe as a whole, emissions grew by 5% in 2021 (latest data available from the European Environment Agency).

To prevent the mercury from continuing to rise, the year 2023 begins with homework on climate matters, some homework, those of the transition towards a neutral system in greenhouse gas emissions, which represent an investment opportunity of 189 billion euros up to the 2050, according to the New Energy Outlook study from strategic research provider BloombergNEF.

The European Environment Agency warns that to achieve the 2030 climate targets (a reduction of at least 55% of emissions from 1990 levels), greenhouse gas emissions would have to decline at an annual rate. two times higher than the emission reductions achieved between 1990 and 2020. To do this, the agency points out that it will be necessary to increase the annual progress in the deployment of renewable energies at a speed of more than double the current one, as well as substantially reduce power consumption.

Since 2005, the share of renewable energy in Europe's gross final energy consumption has grown by an average of 0.8 percentage points per year. That figure would need to rise to 2.5 percentage points a year by 2030 to reach the 45% renewable energy target proposed under the REPowerEU plan. In Spain, around 20% of the energy used is of renewable origin (more than 58% in the specific case of installed electrical power).

In reference to energy consumption, this should decrease substantially in the coming years to meet the new target proposed for 2030 in the context of REPowerEU, which requires more than double the annual energy savings in the period between 2022 and 2030. In this line, one of the great assets to reduce consumption without affecting the economy is energy efficiency.

As homework for 2023, the countries of the European Union must present projects to update their national energy and climate plans. All this in the midst of an energy crisis aggravated by the war between Russia and Ukraine.

Spain maintains position 22 in the ranking of the European Sustainable Development Report with respect to the year 2021, although it receives a slight increase in the overall score awarded. Specifically, the country experiences an improvement in the indicators related to the health and well-being SDGs, as well as in the reduction of inequalities, but it worsens in those related to biodiversity. Spain's position is slightly lower than the European average, in a ranking that is led by Finland, Sweden and Denmark.

In its report, the Sustainable Development Solutions Network proposes five priority actions to accelerate the SDGs. The first action is to ensure that the 2023 EU voluntary review includes three important elements: domestic priorities, international implications, and international partnerships and diplomacy for the SDGs. Secondly, it calls for the publication, before July 2023, of a political declaration that reaffirms the community's commitment to the 2030 Agenda. The third action consists of preparing a communication clarifying how the EU intends to achieve the SDGs in Europe. Fourthly, it proposes to apply and reinforce the commitments entered into with developing countries. The last recommendation is to foster a structured engagement on the policies and monitoring of the SDGs.

The return of the PSC 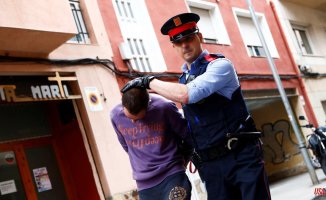