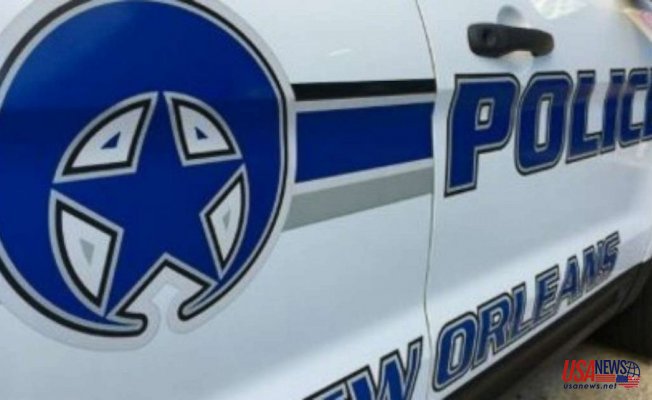 The rationale and the defendant are currently unknown.

1 person was killed and six individuals are hurt in a shooting late Saturday night near the renowned French Quarter in New Orleans.

"All five individuals were hauled to the hospital for therapy in which one of them expired. Afterwards, officials discovered that two additional gunshot victims from this episode arrived in the hospital with private conveyance. There's a total of victims in this event."

Authorities explained that researchers are in the process of collecting evidence and advice to recognize both the defendant and the rationale behind the shooting.

"The Orleans Parish Coroner's Office will determine the homicide victim and the official cause of death upon conclusion of autopsy and telling of household," stated the NOPD.

The NOPD Homicide Unit is in control of the continuing investigation and anyone with information is invited to contact police in 504-658-5300 or call to Crimestoppers of Greater New Orleans in 504-822-1111 or toll-free in 1-877-903-STOP.