1 dead, 2 missing after barge crashes into boat on Ohio River 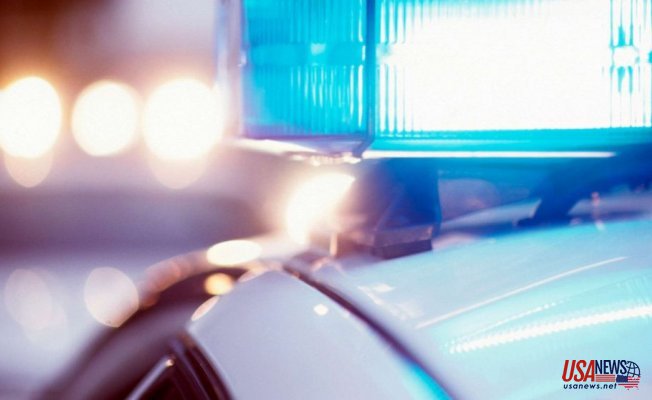 Four others who were on the pleasure craft were taken to the hospital.

One person is dead and another two are missing after a barge crashed into a pleasure craft on the Ohio River in Louisville, Kentucky, according to officials.

All of the people on the boat were adults, and one man and one woman are missing, ABC Louisville affiliate WHAS reported.

The collision occurred after a fireworks show called the Thunder Over Louisville, the Louisville Courier-Journal reported.

Members of the Louisville Metro Police Department stayed on the river all night, but the search was difficult due to the dark conditions. Multiple search and rescue teams are continuing the search, Meiman said.

It is unclear what caused the accident.